MicroStrategy BTC stash now at $7 billion with its recent acquisition 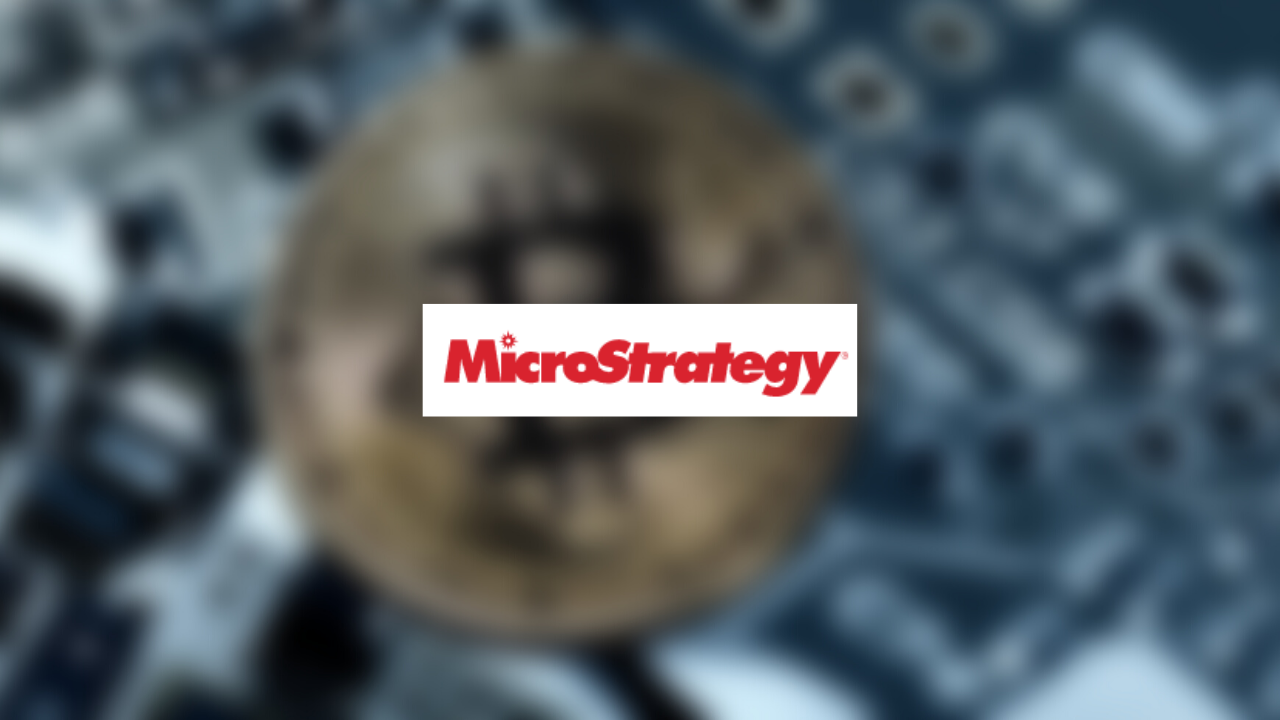 Major software and service company MicroStrategy has regularly bought substantial sums of BTC for the past couple of quarters. In fact, with its latest acquisition, the company has grown its BTC stash to over $7 billion, thanks to a recent 9,000 BTC allocation.

MicroStrategy highlighted its recent BTC purchase of 8,957 BTC in the third-quarter report on Wednesday. Moreover, the firm’s CEO, Michael Saylor, stated that the company would do such investments regularly in the future:

“Today, MicroStrategy is the world’s largest publicly traded corporate owner of Bitcoin with over 114,000 Bitcoins. We will continue to evaluate opportunities to raise additional capital to execute on our Bitcoin strategy.”

Since September 30, MicroStrategy has owned a collective BTC amount of 114,042. Taking an average price of $27,713 per coin, the software firm holds $3.16 billion worth of Bitcoin. The company has increased its Bitcoin holdings by as much as 198% since last year.

MicroStrategy posted a value of $2.406 billion for its BTC holdings on paper. Unfortunately, this means that the company has had an impairment loss of $754.7 million since the acquisition.

While MicroStrategy’s revenue squeaked past estimates, the firm had earnings of $1.86 per share compared to the previous $1.12 per share. Moreover, Zack Consensus Estimate highlighted on Thursday that MicroStrategy has surpassed consensus estimates three times “over the last four quarters.”