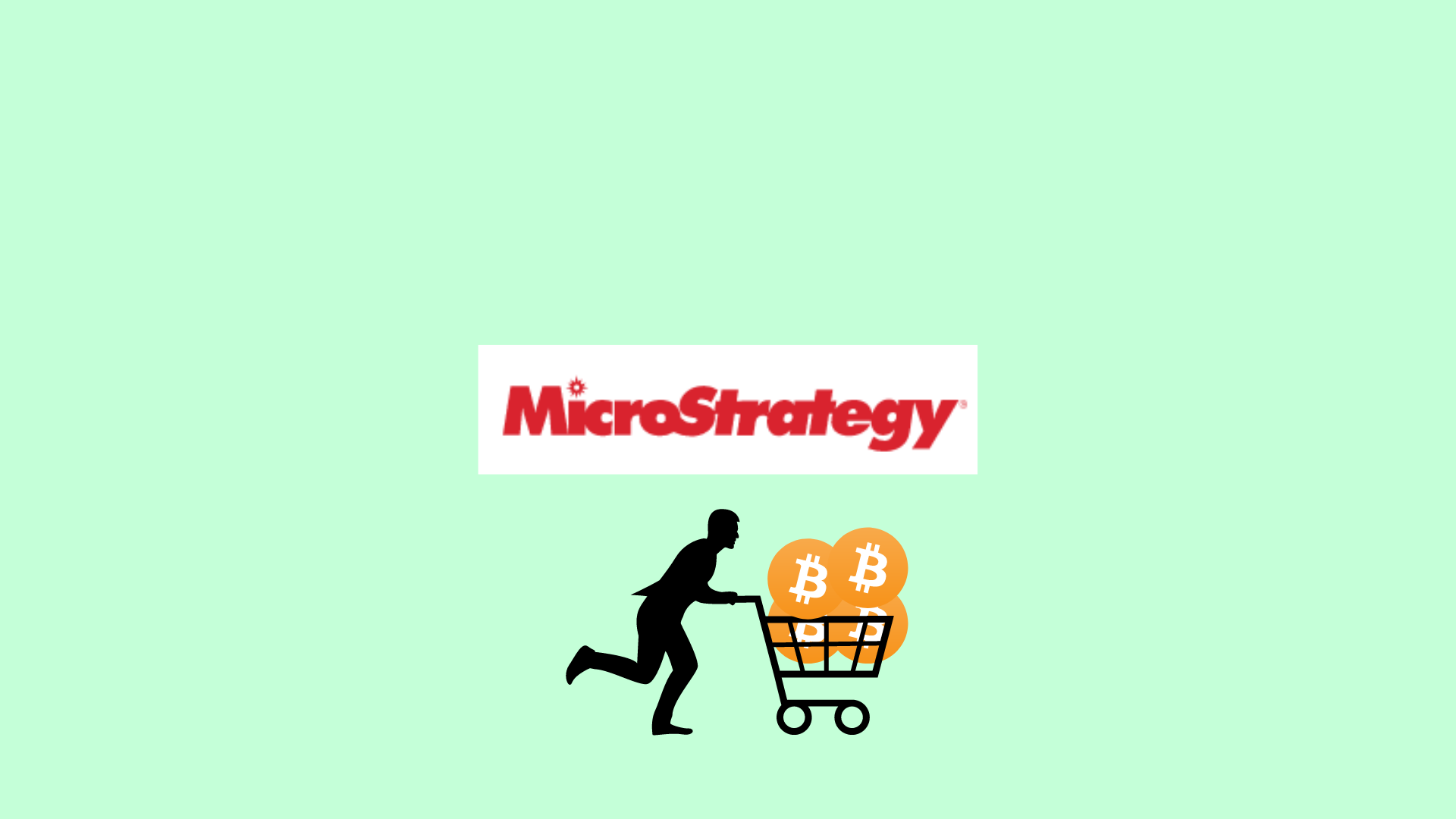 MicroStrategy has announced that they’ll be selling stock worth one billion in a private sale. The company plans to use some part of the funds to acquire Bitcoins worth $488 million.

In a filing for the United States Securities and Exchange Commission, MicroStrategy said :

According to the SEC filing, MicroStrategy currently holds 92,079 Bitcoin worth $3.7 billion as of writing. The firm had acquired its previous purchase at an average BTC price of $24,450. According to the last figure and comparing it with the current value of Bitcoin, the value of its crypto rose by almost $1.5 billion.

MicroStrategy has been very bullish in purchasing cryptocurrencies and has bought digital coins at a range of prices. Last month, The firm had bought 229 bitcoins for $10 million at an average price of $43,663 per coin.

In February, the firm had raised around $600 million debt to buy more of these digital coins. The firm did this by raising convertible senior notes. This effect of such massive purchases can be seen in equity markets where MicroStrategy’s stock which was hovering around the hundred dollar mark in August 2020 reached its all-time high of $1,272.94 in February this year.

Oil production with a 'token' ..