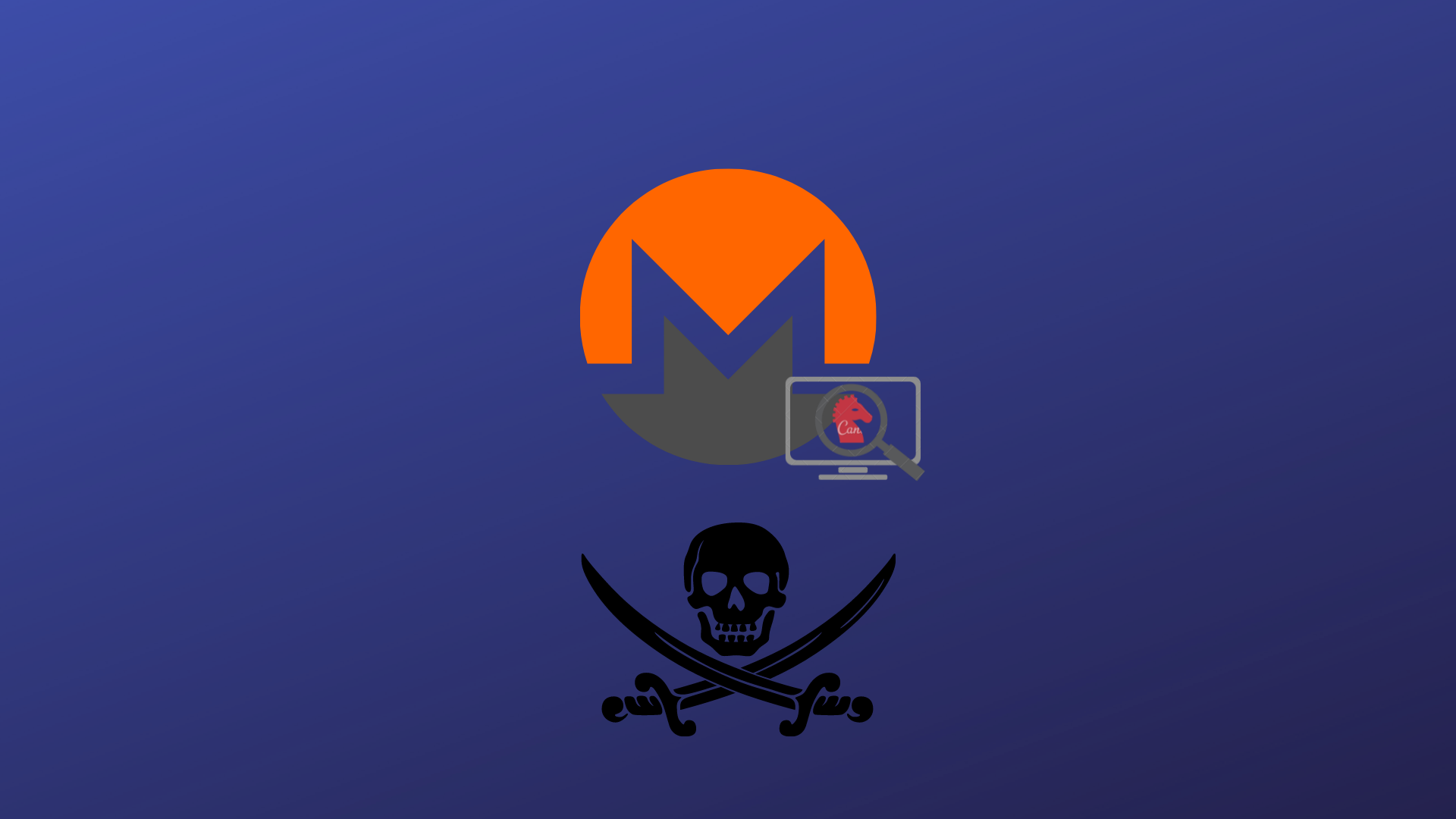 A newly discovered Monero mining malware seems to be wreaking havoc on the network. It was discovered by popular antivirus – Avast- and has been dubbed ‘Crackonosh’.

Crackonosh is being distributed as a trojan with cracked software. It is coded with such finesse that it is able to search and disable many popular antivirus software to perform its operations. Currently, the malware is responsible for more than 4% of XMR tokens in circulation, according to a report.

As per Avast, the Crackonosh malware is hidden in torrent files of popular games such as NBA 2K19, Grand Theft Auto V, Far Cry 5, and Sims 4.

Through torrent downloads, users expose themselves and the malware present in these games secretly uses the computer’s processing power to mine Monero for the hackers.

As of now, hackers have received about 9,000 XMR (shy of $2 million currently). According to some estimates by Avast researcher Daniel Benes, 220,000 users are currently affected worldwide and up to 800 devices are getting affected daily. The majority of the hotspots are coming from Brazil, India, U.S., and the Philippines.

Although the number looks troubling, Benes believes the number to be much higher since this number only accounts for the devices with Avast Antivirus installed. This is a troubling situation that gets further attenuated with the fact that data over piracy statistics show that over 50% of recorded visits go to streaming sites, with torrent and direct download portals popular choices for users looking for free content.

All this leads to a substantial amount of global losses and internet bandwidth. How much? Annual global revenue losses from digital piracy are between $40 and $97.1 billion in the movie industry. What about bandwidth? Illegal downloading of copyrighted materials takes up 24% of the global bandwidth.

Therefore, it is always advised to use software from genuine and credible resources and the same goes for consuming digital content.

Coinbase CEO: DeFi is the futu..

Crypto in India: Despite the f..

Cryptography – Things you should know?