More
HomeNews100k Bitcoin - A dream or a reality?
News 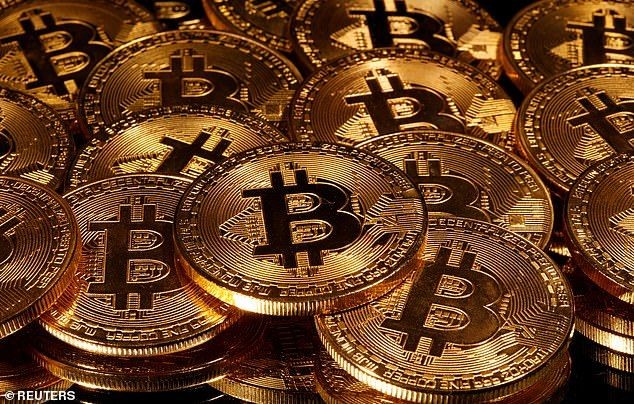 With Bitcoin prices rocketing to over $50,000 in its latest run, multiple crypto analysts have started predicting that by December of 2021, its price would be $100,000.

Being a demand and supply situation, Michael Terpin, known as the “Godfather of Bitcoin”, in an official statement said, “Every four years, the number of bitcoins that come onto the market – that are mined – halves. That means every four years, you end up all of a sudden having a much lower supply. And yet, demand is linear”.

“Prices start gradually moving up, and then all of a sudden, people get excited, and you pass all-time highs, and people get more excited” he added.
Reporting inflows of $365 million in the latest market report, demand for Bitcoin by investors and top companies alike are pushing the prices.

The fact here is that unfortunately, this price can double or half or both by December. Analysts say that it is still far from being widely used as it isn’t efficient enough for transactions of high volume. In addition to that, it also has a highly volatile price.

As of now, around 78% of the Bitcoins present in the system are either lost or being held with no plans to sell leaving under 4 million bitcoins to be divided between future market participants – including enormous institutional financial backers, for example, PayPal, Square, S&P 500 organizations, and exchanges traded funds.

Bitcoin is also being called “Digital Gold”. But will it ever have the status gold has in today’s world? Maybe Maybe not.

But there is no doubt that for now, the currency is caught up in a virtuous cycle of higher prices that attract more buyers who in turn push up prices further. This FOMO or fear of missing out is probably the biggest driver for prices, especially if respected names like Tesla Founder Elon Musk, the JP Morgan investment bank, and many others finally declare their faith in its future. So it seems safe to predict a run to over $60,000 for now, befre possible profit booing by the newer investors drags it down.

Alternatively, a major policy change in any key global economy will also move the price either way, something that looks increasingly likely as the hype scales new highs.