A Californian couple officiates their marriage on Ethereum Blockchain 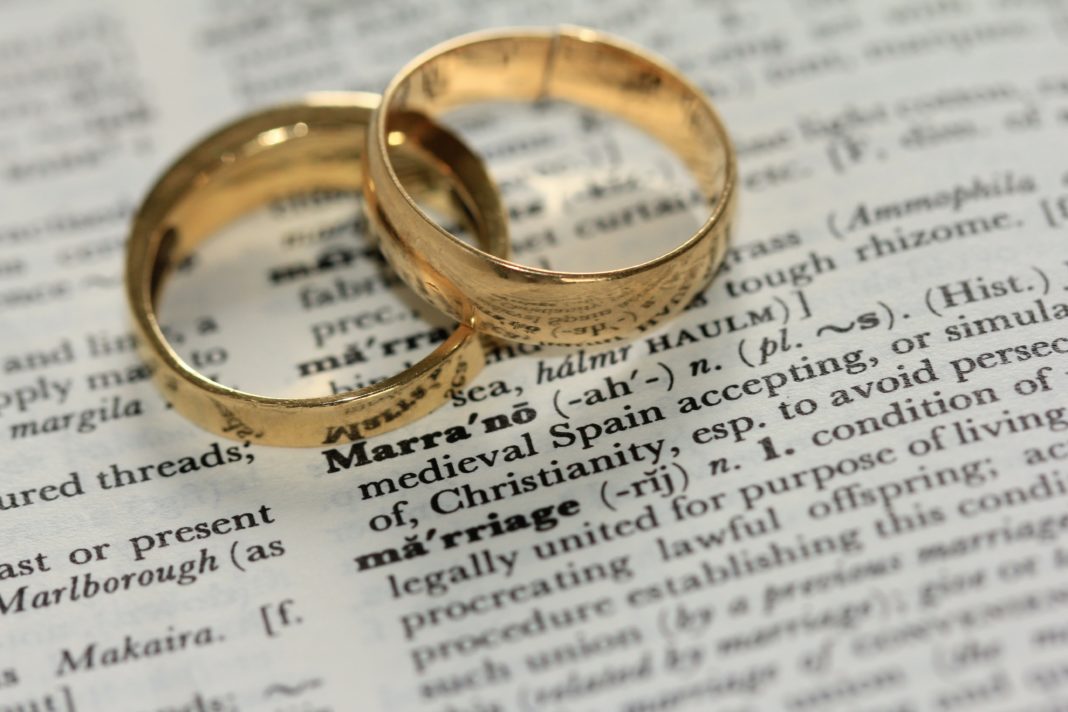 Two employees of the U.S-based crypto exchange Coinbase took the help of the Ethereum blockchain to become lawfully wedded.

On April 3, Rebecca Rose and Peter Kacherginsky, took to Twitter to announce their marriage on March 14 on both physical and virtual grounds.

Alongside a traditional Jewish wedding ceremony, Kacherginsky wrote an ETH smart contract named Tabaat. The contract issued tokenized “rings” NFTs in the form of TBT tokens to the couples’ wallets. The word “Tabaat” is the Hebrew word for ring.

The ceremony consisted of two transactions: the transfer of the NFT “rings” from the contract to Rose and Kacherginsky. It took 4 minutes for the transaction to be validated incurring $50 in miner fees.

On the occasion, Rose tweeted,

“The blockchain, unlike physical objects, is forever. It is unstoppable, impossible to censor, and does not require anyone’s permission. Just as love should be. What could possibly be more romantic than that.”

Blockchain-based marriages aren’t totally a new concept. In October 2014, David Mondrus and Joyce Bayo formalized their matrimony by scanning a QR code during a private Bitcoin conference at Disney World in Orlando, Florida.