A Tanzanian Fintech has revealed that it has raised $10 million 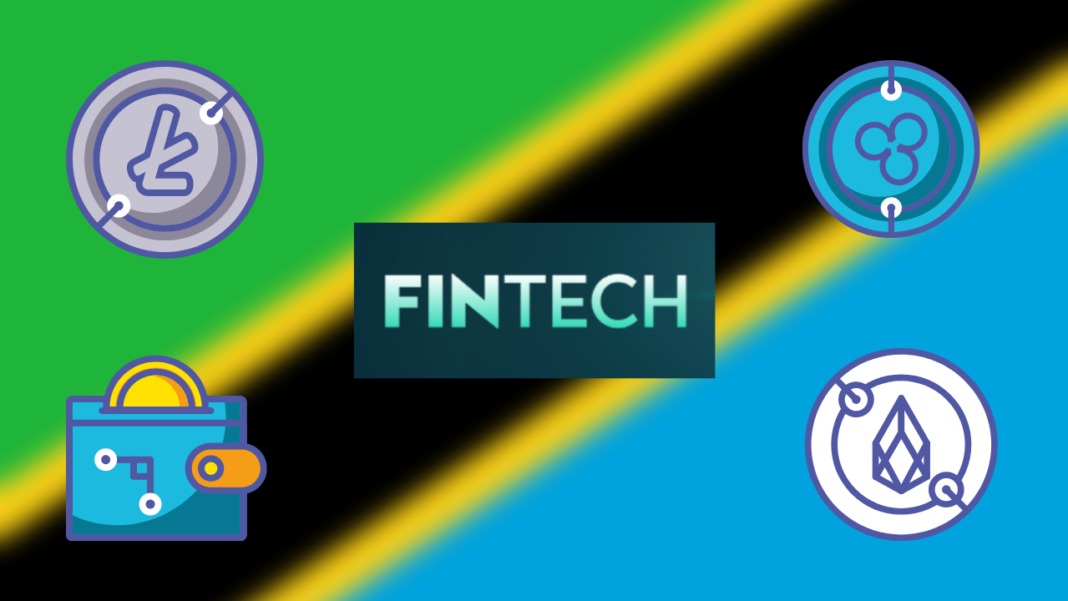 Nala is an app that enables users to transfer funds from the U.K. to Africa. The Tanzanian fintech behind that app has stated that they’ve raised $10 million in a funding round.

Amplo, Accel, and Bessemer Partners backed the funding round. It also included angel investors such as the founder of Robinhood, Vladimir Tenev, and the CTO of Monzo, Jonas Huckestein.

According to Fintechnews Africa, Nala enables payments from the U.K. to five African countries: Tanzania, Kenya, Rwanda, and Ghana. Following the latest fundraise, Nala will add another 12 countries to its support before the end of 2022.

Besides this, Nala will pilot a version of its app suited for business people wishing to make payments to Africa. Also, the app will feature a multi-currency account function.

This new feature will allow users in the diaspora to store local African currencies when they are outside the country.

CEO and co-founder of Nala, Benjamin Fernandes briefed about his firm choosing to build the app. He said:

“Payments in Africa are 1% build. It’s 2022 and Africa’s still the most expensive place in the world to send money in and out of, until this changes we are limited by the opportunities of trade across the continent. Over the next 5 years, while logistics gets better, more places around the world are going to trade in and out of Africa, we are positioning ourselves to be at the forefront of this change.”

Nala is also aiming to expand towards the west, reaching the United States as soon as the first quarter of this year. Also, they’re targeting expansion to the European Economic Area in the first quarter as well.