Is the ADA Daedalus wallet on the Google Play store a scam? 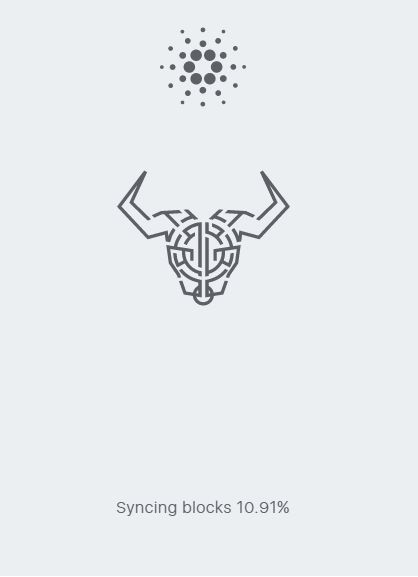 Many Redditors reported that on Google Play, people were scammed by some apps posing as cryptocurrency wallets. The counterfeit wallets “ADA Cardano Crypto Wallet” and “All CryptoCurrency Wallet” were both uploaded by a developer called “CryptoWallmart” and were downloaded 100-500 times each.

With the rising notoriety of digital currencies, it’s to be expected to see malicious applications acting like crypto wallets. The “ADA Cardano Crypto Wallet” app poses as the official Daedalus cryptocurrency wallet, which is used for holding the Cardano (ADA) cryptocurrency. Using the Daedalus logo, it claims to convert crypto coins such as Bitcoin and Litecoin into the ADA Cardano coin. However, once cryptocurrencies are sent to the addresses listed in the app, you can say goodbye as the scammers have them now. 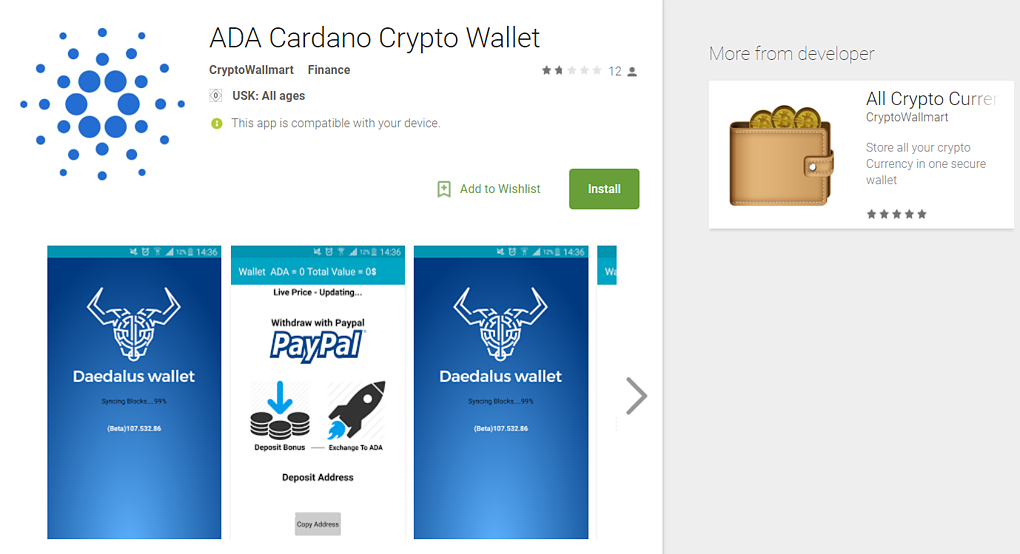 The “All CryptoCurrency Wallet” claims to be a multi-coin wallet. But instead of being a wallet, it steals all the cryptocurrency once it is put for security. It even went so far as to get features and contracts with other companies to provide the best rates of exchange.

How to avoid malicious apps?

Here are some ways you can tighten security or avoid threats for / to your cryptocurrency:

In sum, don’t download apps going by their names or feature list. Ensure that you rely on official communication, and take complete precautions for your digital currency.