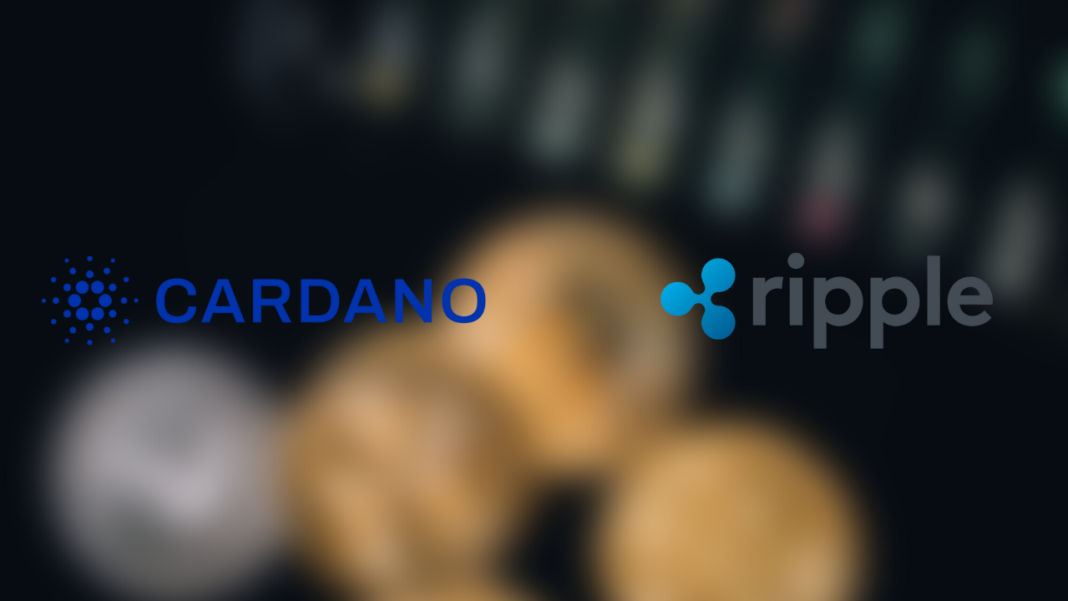 In a big achievement for Cardano(ADA), the crypto recently overtook Ripple(XRP) in terms of market cap, becoming the 6th largest crypto in the world.

Due to this upgrade, the price of Cardano (ADA) has seen a strong rally for the past seven days.

The upcoming Vasil Hard Fork is the second major upgrade for Cardano. With this, crypto is aiming to improve its overall performance and credibility. The upcoming hard fork will also see the introduction of the CIP 33 protocol. This protocol will lower the transaction size which in turn eliminates the need for heavy fees for each blockchain transaction.

Alongside CIP 33, Cardano will also see the introduction of the CIP 31 and 32 protocol. These are basically updated programs that’ll help decentralized apps attain transactional output. Previously, dApps had to recreate those outputs by themselves. Other than that, CIP 32 will help developers in storing on-chain data.

In fact, according to Input Output, there are about 900 projects that are undergoing development on the Cardano Blockchain and it is expected that the next hard fork will push the numbers even higher.