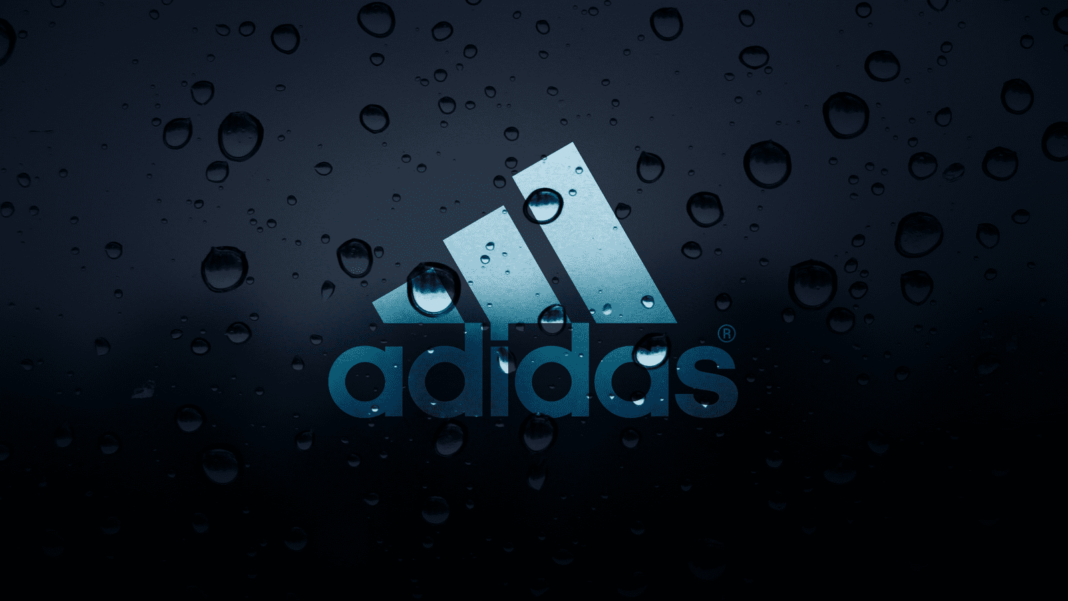 Adidas Originals become the next company to jump aboard the crypto space. A sub-brand of the German sportswear clothing company announced its alliance with Coinbase.

As covered by Totalkrypto earlier, the sportswear manufacturer Nike also entered the crypto space recently. And Adidas took to Twitter to announce the said partnership.

Many Twitter users have already started speculating what the ‘probably nothing’ means. And what it would grow to. The sportswear giant didn’t give any details regarding the partnership, but this is a major step forward in the cryptocurrency industry.

Speculations emerge from whether the firm could be partnering to enable the crypto payments for sportswear; bringing the digital asset payment to integrate into the Adidas ecosystem.

The recent chatter about Adidas partnering with The Sandbox was proved true after a tweet by the Metaverse company.

In also a recent tweet, Adidas said “adiVerse, anyone?”. Both the partnerships come at exciting times; Coinbase is greatly focused on building an NFT marketplace.

The native cryptocurrency of the gaming company, SAND, surged high after the partnership. The sportswear behemoth also purchased a piece of land on The Sandbox beta metaverse.

Nonetheless, Adidas is behind its competitor, Nike; which has already put its foot forth in the metaverse dubbed ‘NIKELAND’. And has also started applying for patents with the US Patent office. Nike plans to sell ‘digital products’ in the upcoming metaverse. The giant also seized a patent for “CryptoKicks” back in 2019.