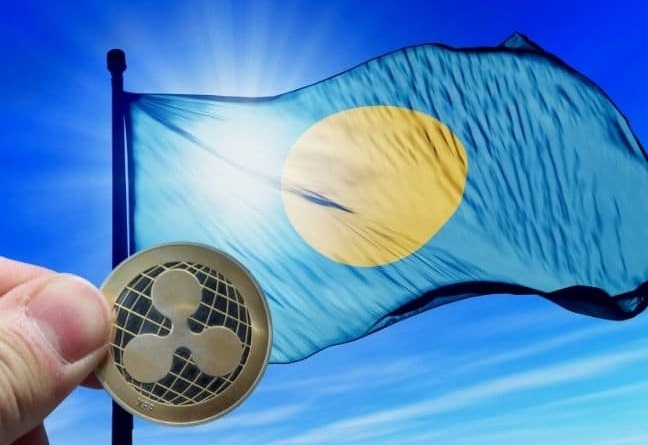 The Republic of Palau has partnered up with Ripple for the implementation of the national Stable coin. It is said to be the World’s First Government-backed Stablecoin. The Palau authorities will partner up with the XRP Ledger in the design of the first Digital Currency of the nation.

The firm will collab in designing USD-backed Stablecoin, according to the official press release. As of now Palau depends on the USD and is yet to have its own national currency. It is indeed a huge leap for its financial and national space.

Palau partners up with Ripple

Palau has partnered with Ripple with the business of issuing a government-backed stablecoin. However, it has been made clear that Palau is not willing to adopt Ripple as a digital tender like El Salvador did. The Republic nation believes that the potential blockchain technology holds will work wonders for the countries like Palau.

“We will focus on cross border payments strategy in the first phase of this partnership. With lots of exploration options in order to create a nationwide digital currency. This will provide the people of Palau with greater and much secure financial access.” – Surangel S. Whipps Jr, President of Palau

Developing cross-border remittance channels is another aspect on which Ripple will be helping Palau. Providing technical support in the design of the payments infrastructure is why Palau has partnered up with Ripple.

“We are pretty excited to work with a nation like Palau. Will provide financial and climate-related support with the best we can.” – James Wallis, VP (Central banks Engagements) Ripple

Ripple has been teaming up with many countries and following the trend. The XRP Ledger provided increased speed and scalability throughout. With a low cost for transaction confirmation.