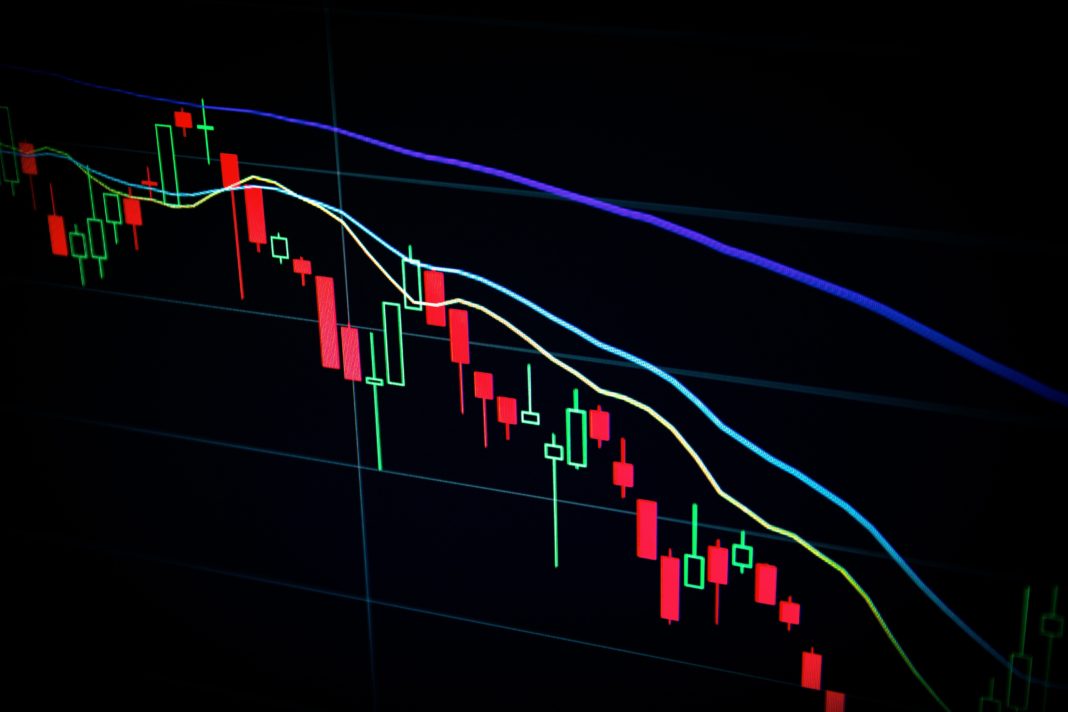 Valkyrie Digital Assets become the next DeFi project to offer DOT tokens along with their native tokens.

Now, users staking their assets will not only get an 8% yield from Valkyrie but an appreciation of DOT tokens as well.

Osprey funds was the first DeFi project to offer DOT funds earlier this week, but without the staking perks. Grayscale Investments, world’s biggest digital asset manager, has also incorporated a DOT trust but yet to be launched.

“Polkadot has the promise of being a faster network with lower gas fees that can support a lot of different assets. It is more of a speculative play on the future growth and future usability of that protocol.”

Valkyrie has decided a management fee of 2%, just shy of Osprey’s 2.5%. Both firms kept a fee-waiver period for the first two years.

Coinbase is the custodian for the Valkyrie fund as well as the Osprey fund. Similarly, Theorem Fund Services act as a fund administrator for both the funds.

However, Valkyrie’s audit and taxes are handled by Cohen & Company, whereas Morgan Lewis handles tax issues of Osprey. Similarly, Chapman and Cutler LLP is the legal counsel for Valkyrie whereas Murphy and McGonigle are outside counsel for Osprey.