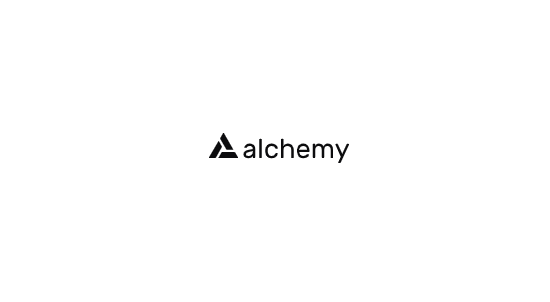 Blockchain developer Alchemy announced that it has raised $80 million in a Series B round to further develop platforms powering NFT marketplaces.

The funding round was announced on April 28 and was lead by tech-focused investment manager Coatue and Addition Capital. This is a venture fund from American investor Lee Fixel.

The participants in the round were the Glazer family. The family also owns the Tampa Bay Buccaneers and Manchester United. The other participant was VC firm DFJ Growth. The venture has invested in Coinbase, SpaceX and Stripe.

Others who contributed the funding round included popular band The Chainsmokers and actor Jared Leto. The total valuation of Alchemy rose to $500 million.

Existing backers of the group include Pantera Capital, Coinbase, Samsung, and Stanford University.

Alchemy has seen exponential growth since its inception in December 2019. The company rose $15 million in its Series A funding round and grew 97 times on its platform over past eight months. The explosive growth is also seen in the companies it powers which have doubled their revenues in the first quarter.

According to CNBC, Alchemy has the unique advantage of being an intermediary between the blockchain and the apps and NFT collections running on it.

The firm has developed the platform powering Dapper Labs, one of the most successful NFT collection launchers with its CryptoKitties. Dapper Labs has also launched the wildly popular NBA Top Shot.

The firm was also involved in the record-breaking NFT sold by digital artist Beeple at $69 million.

As of now, the company’s aiming to remove complexity and costs of building infrastructure on top of the blockchain layer. The firm’s CTO Joe Lau compared the technology to AWS services which are the backbone of internet cloud services.

The firm is planning to use the funding to support new chains with its developer platform and increasing the employer base currently at 22 people.