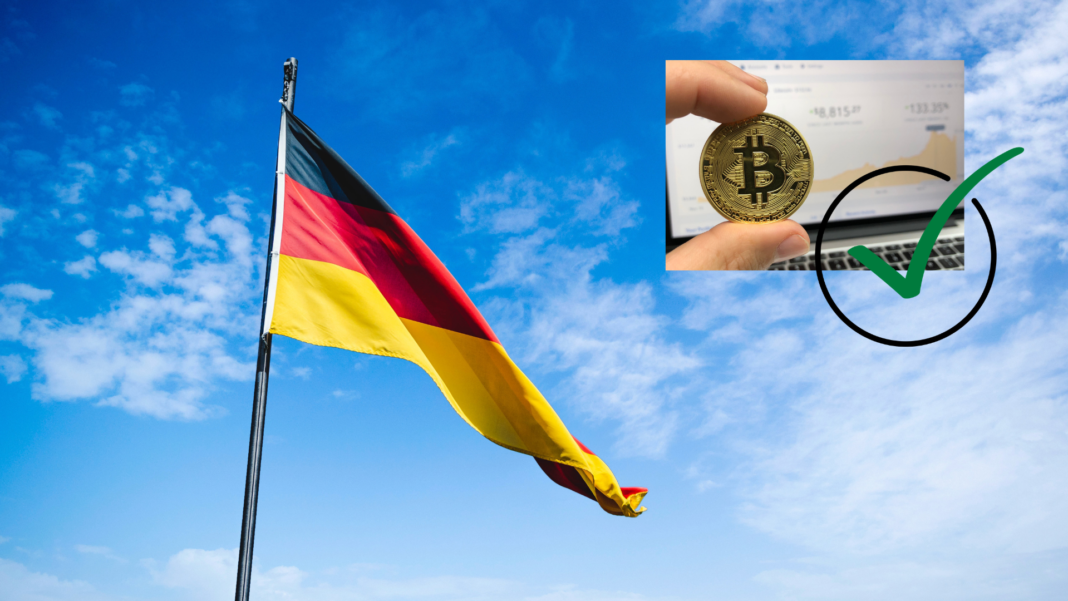 According to German news media Börsen-Zeitung, The German Parliament passed the bill last week and is awaiting approval by the Federal House of Representatives. The bill will bring along new financial institutions such as insurance companies and pension funds. This will be alongside the existing special funds “Spezial fonds” invested by many institutional investors.

The special fund established will allocate up to 20% of the portfolio to virtual currency.

Special funds are basically funds for institutional investors. More than 3,000 special funds are already managed in Germany. According to the data from IPE, the total investment amount of 2019 is about 200 trillion yen.

Until now, due to lack of legislation, there was no case of special funds investing in cryptocurrencies. However, during an interaction between German lawmaker Frank Schäffler and media agency Decrypt, he affirmed that it’ll be possible soon and the bill is in the right direction and will be supported.

Germany has been looking to build guidelines for considering virtual currencies as “financial products”. Last year in February, the Federal Financial Supervisory Authority (BaFin) released some guidelines to consider the following points mentioned before. Also, multiple listed investment products (ETP) such as Bitcoin, Ethereum and Lightcoin are listed and traded on digital securities trading platform “Xetra”. The platform is a part of the German Stock Exchange. As a result, demand of virtual currency investment by institutional investors has grown steadily.

Meanwhile, the Authority has warned consumers about the risks of cryptocurrency investment, stating that,

“Bitcoin and other cryptocurrencies are extremely risky and speculative.”