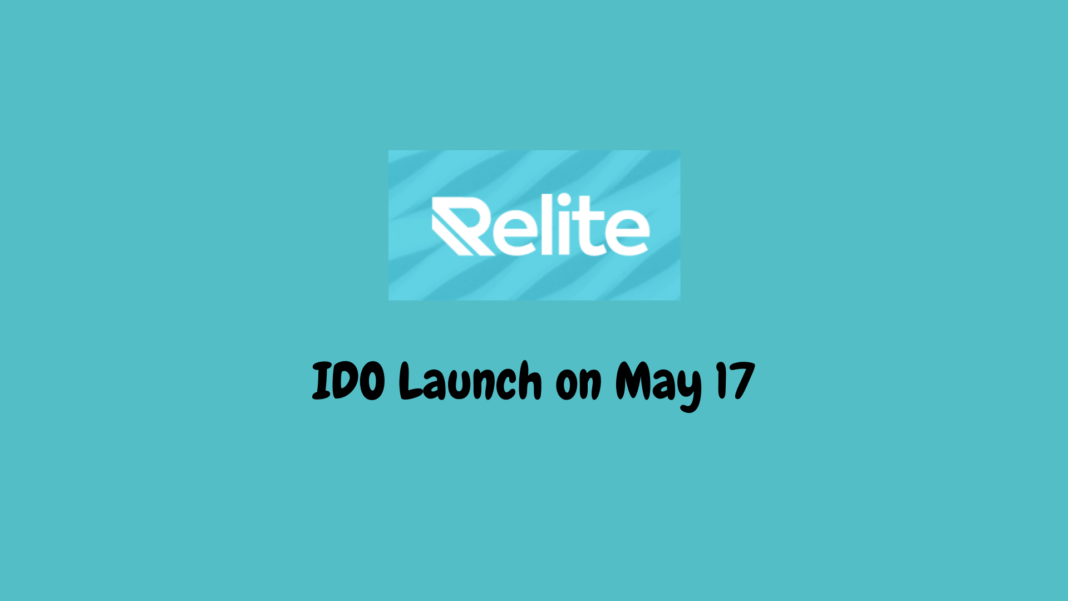 Relite Finance’s IDO is officially scheduled for May 17th on PAID’s Ignition platform. The company announced this on their medium page today.

Relite Finance’s native token, RELI will be listed onto Uniswap for trading under the symbol RELI shortly after the IDO. The company is in talks with other CEXs for a listing of RELI token in the coming months.

We had already covered that Relite Finance is opting for an IDO launch via PAID network’s ignition launchpad. The company had opened its whitelist on April 23rd and closed with over 10,000 participants.

Relite also stated to have conducted a private sale last month where they had raised $1mm and were oversubscribed by nearly 100 times. Investors consisted of industry heavyweights like:

Relite finance is gearing up for a public sale with a market cap of $0.5 million with each token sold at $0.045.