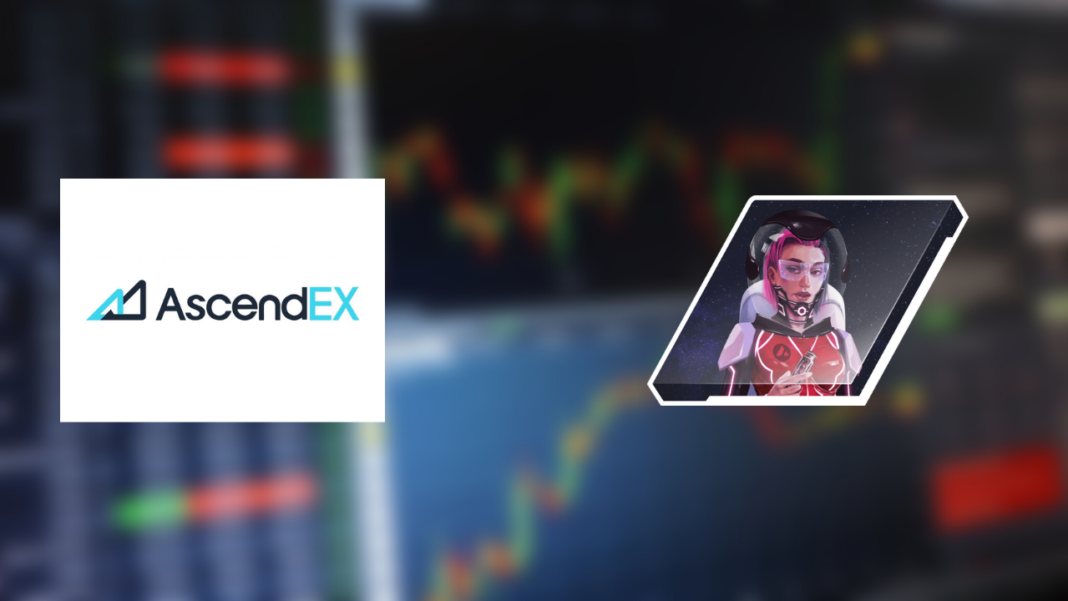 For those who don’t know, Sidus Heroes is a play-to-earn MMORPG featuring a space-themed metaverse. It involves interstellar exploration and battles. A robust political and economic structure governs the settlement on Sidus Heroes. Moreover, the mission of the game is to build a hybrid network ecosystem consisting of work, education, and entertainment segments.

Dozens of professionals and community members from different domains have come together to launch this industry’s first WebGL, AAA-level NFT RPG game.

Sidus Heroes features two tokens, SIDUS token, and SENATE token. SENATE is a governance token enabling players to participate in the decision-making of the platform. Each player’s voting power depends on the amount of SENATE tokens they have. Also, players can purchase consumables and accelerators with SENATE tokens, further improving their progress in the game.

On the other hand, SIDUS is an ERC-721 token which is the main gaming utility token on the platform. The following token has a wide range of utilities that’ll come in handy after the game’s launch.

AscendEX had listed both of the tokens on its platform for trading starting from 29th December at 2 p.m. UTC. This not only shows the credibility and optimism with the AAA-level metaverse but also with the interoperability aspects between different segments.

This will also boost AscendEX prospects which has staking support for over 200 industry-leading blockchain projects. Moreover, AscendEX is already known in its space for supporting some of the industry’s most innovative projects from the DeFi ecosystem.