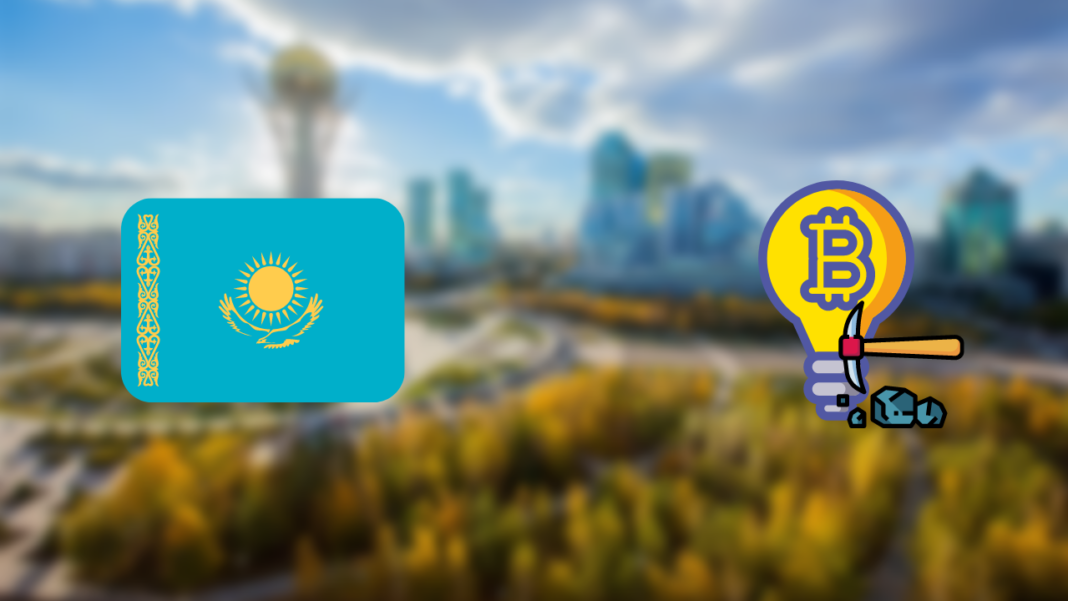 After China’s ban on crypto and its affiliated sectors, many crypto miners flocked to Kazakhstan for a more favorable environment. Not only was it a cheaper bet compared to let’s say U.S. but cheaper electricity and fewer restrictions worked out well for miners. However, with a massive inflow of crypto miners, the power deficit in Kazakhstan is a reality now.

Kazakhstan produces a major part of electricity from fossil fuels and abundant resources for it. However, its neglected infrastructure and inadequate generation capabilities tend to play spoilsport. All these bundles to trouble since crypto mining machines require a substantial amount of electricity.

Authorities are blaming the growing power deficit in Kazakhstan on the crypto mining data centers. Moreover, lawmakers are now proposing higher electricity tariffs for miners. Looking at it statistically, electricity consumption grew by 7% in the first three quarters of the year.

The founder of the local mining hosting company Xive, Didar Bekbauov stated on social media regarding all this:

“They made mining a scapegoat.“

Moreover, the executive tweeted after his mining hosting company shut down abruptly in Southern Kazakhstan. On the other hand, Xive is still running another mining farm in the country and also exploring options in the U.S.

Initially, Kazakhstan administration welcomed crypto miners and even took steps to regulate the sector. Moreover, the country estimated that it would get over $1.5 billion into its economy via crypto. Also, this’ll generate over $300 million in tax revenue. Now, starting from January 2022, crypto mining companies will levy a new tax of $0.0023 per kilowatt-hour of electricity used.