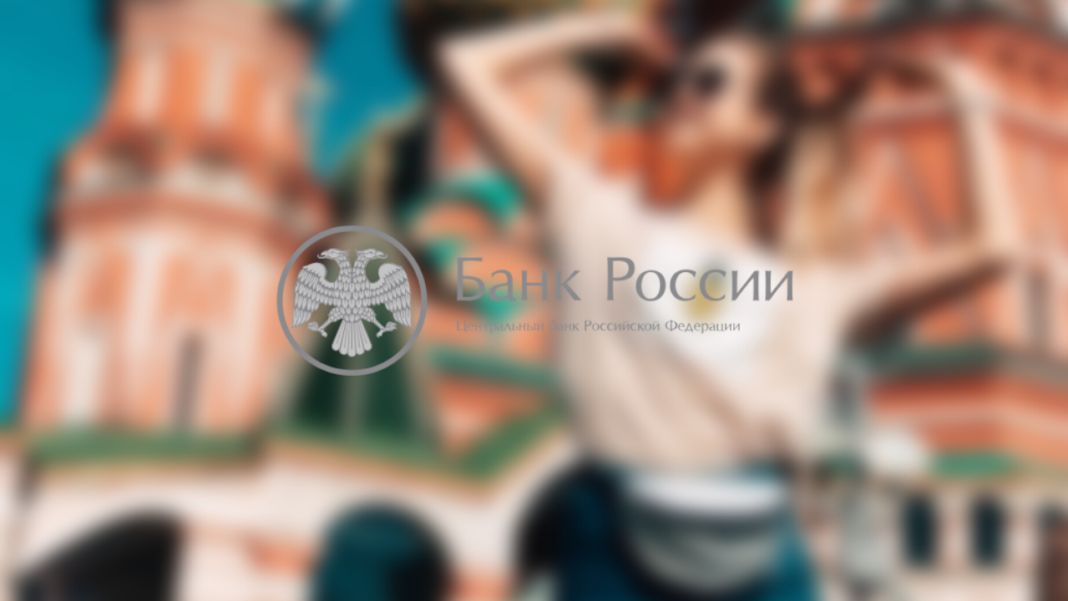 The Russian government has been not in favour of Crypto, and it is an open secret and toeing the line is Central Bank of Russia. It is reviewing how to prevent residents from engaging in Crypto.

According to the Russian edition of Forbes, the Central Bank of Russia discusses several approaches for restricting crypto access. Out of the methods being considered, one of them is blocking card payments.

Andrey Mikhaylishin, founder of a crypto project tested in the regulator’s sandbox, revealed this approach. Moreover, the monetary authority will oblige banks in stopping transactions with Merchant Category Codes (MCC). He confirmed this with his sources close to the Central Bank of Russia.

Besides all this, the Bank of Russia recommended commercial banks block cards and wallet accounts. All of this happened based on suspicious entities. Unsurprisingly, the central bank has listed crypto exchange, service providers.

The institution is yet to release a report talking about its comprehensive position on cryptocurrencies.

While the Bank of Russia is pushing out to restrict crypto access, not everyone is following suit with that. Deputy director of Russia’s Federal Financial Monitoring Service, Herman Neglyad proposed circulation of Crypto with strict control over financial flows between traditional and Crypto space.

On the other hand, Deputy Finance Minister Alexey Moiseev suggested limiting crypto purchases only for non-qualified investors. All in all, these efforts are a bit too late given the big number of residents using Crypto. Rough estimates suggest a figure of 17 million people using crypto wallets in the country.