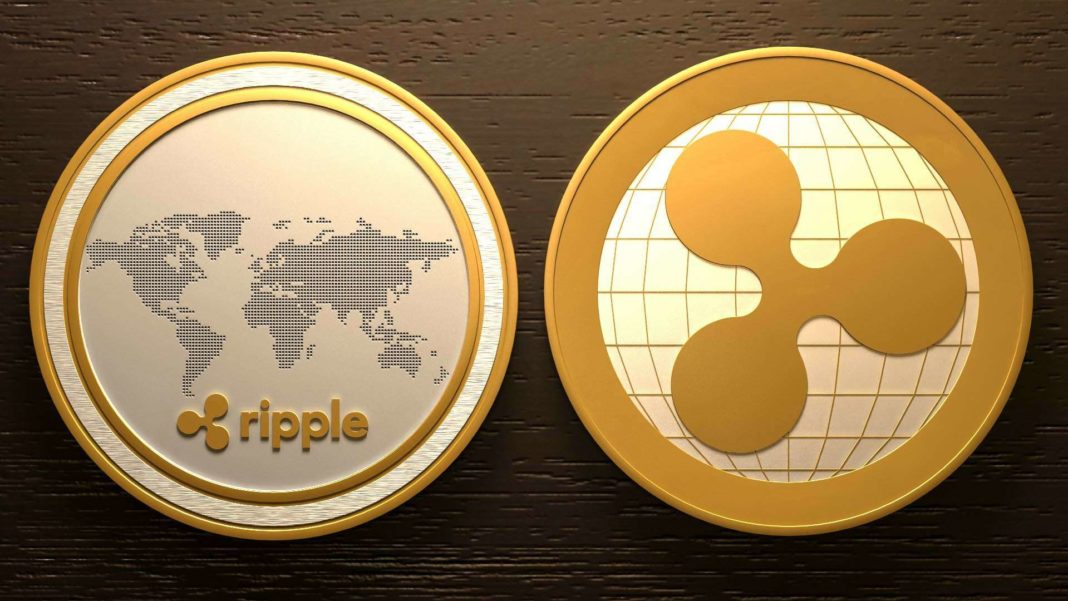 Hackers run away with $100 million from Harmony Blockchain

Russia may legalize crypto payments in near future

Hackers run away with $100 million from Harmony Blockchain