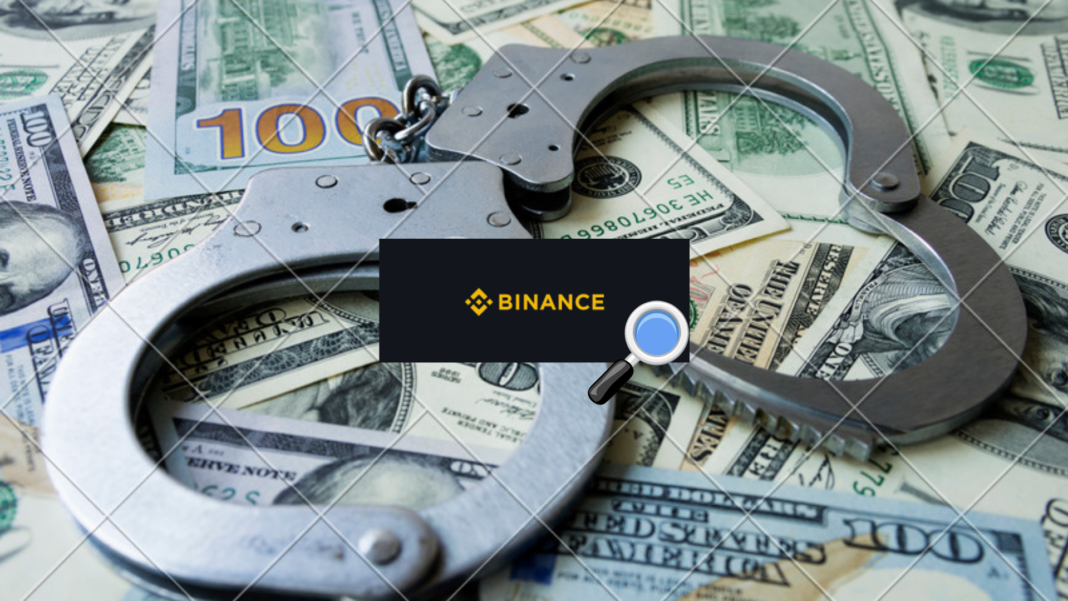 Binance is under investigation by the US Justice Department and Internal Revenue Service in view of the claimed illicit activity thriving in the unregulated market.

As part of the enquiry, officials have sought information from individuals with insight into Binance’s business to people with knowledge of the matter who asked not to be named since the probe is confidential.

Binance is currently the biggest cryptocurrency exchange in the United States headed by Changpeng Zhao, a charismatic tech executive who relished promoting tokens on Twitter. Since 2017, Binance has leap-frogged rivals at a considerable speed.

The crypto industry has succeeded largely outside the scope of government oversight. Chainalysis Inc, a blockchain forensics firm whose clients include U.S. federal agencies, concluded that more transactions tied to criminal activity flowed through Binance than any other crypto exchange.

Binance spokeswoman Jessica Jung said in an emailed statement regarding this:

“We take our legal obligations very seriously and engage with regulators and law enforcement in a collaborative fashion. We have worked hard to build a robust compliance program that incorporates anti-money laundering principles and tools used by financial institutions to detect and address suspicious activity.”

U.S officials have shown concerns towards cryptocurrencies being used for illegal transactions, including theft and drug deals and also the Americans who’ve been evading taxes. All these concerns grew even wilder since major institutions like Wall Street are increasingly embracing Bitcoin and other cryptocurrencies.

A recent example of that would be the cyber-attack against Colonial Pipeline Co. that’s triggered fuel shortages across the Eastern U.S. Colonial had to pay nearly $5 million to hackers in untraceable cryptocurrency within hours of the breach.

The Justice Department and the IRS have probed potential criminal violations but the specifics of what the agencies are examining couldn’t be determined. Moreover, not all inquiries lead to allegations of wrongdoing.

Amidst all this frenzy, Zhao has asserted that Binance closely follows U.S rules and accordingly blocks Americans from its websites if it finds any signs of money laundering and other illicit activity. Last Year, the firm warned that U.S residents would have their accounts frozen if they were found to be trading, crypto trade publications have reported.