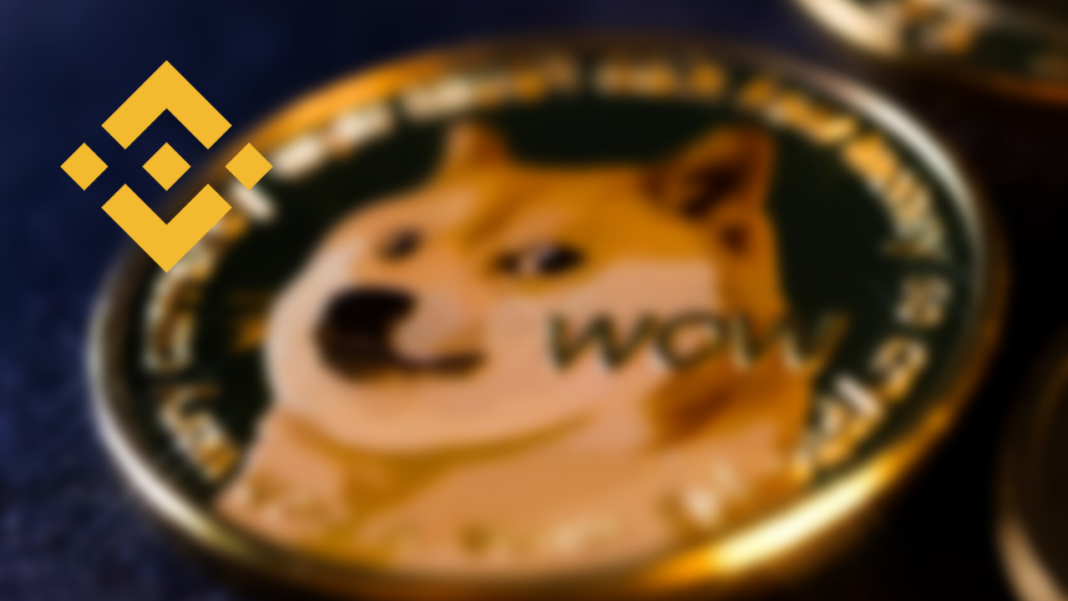 Traders on the exchange had faced difficulty in withdrawing DOGE for more than two weeks. This was largely due to problems related to a network upgrade. Besides this, Binance has given a statement saying that the glitch was ‘an unlikely and unfortunate coincidence’. They also added that it wasn’t ‘the shady circumstances that some had suggested.’

The latter part targeted DOGE proponent and billionaire CEO Elon Musk who had rebuked Binance for the technical glitch. In his tweet he said:

Binance gave a response saying that they are rebuilding their DOGE wallet entirely. Also, they gave an estimated time of a week for fixing all the issues.

While the official Binance account gave out official explanations, the crypto exchange’s CEO, Changpeng Zhao, hit back Elon with another tweet. This tweet was a link to a story about Tesla recalling 12,000 cars as a result of software glitches.

As far as DOGE goes, Binance stated that the DOGE network upgrades on November 10 caused issues with withdrawals. They also added that the number of users affected by this glitch is ‘very small’. Also, they explained that some previously failed Dogecoin withdrawal transactions got resent after the update, and the exchange was requesting those users to return the assets.”