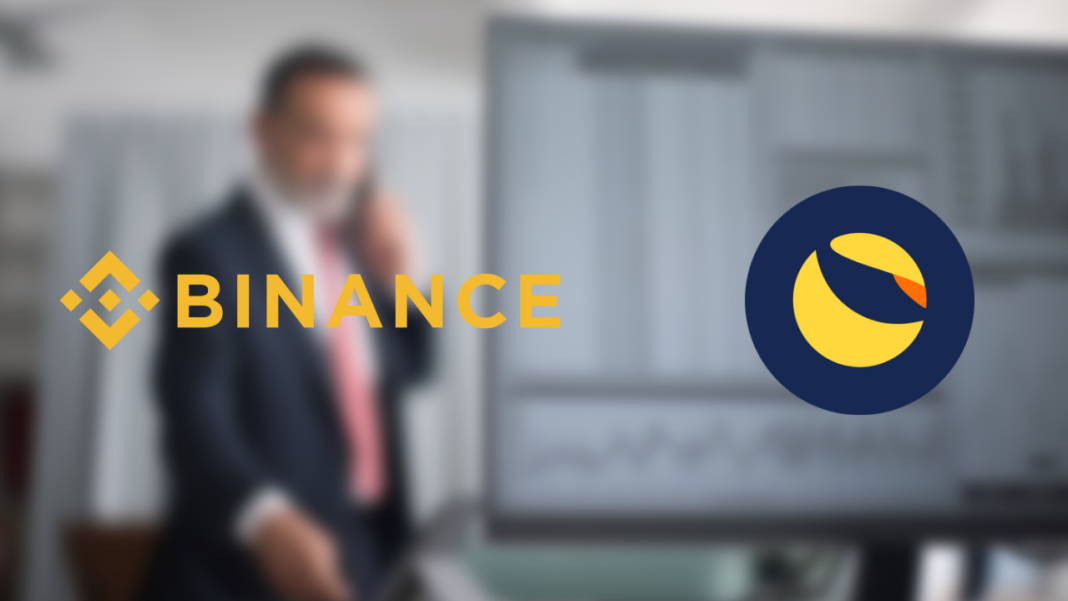 One of the largest crypto exchanges in the world, Binance has suffered a huge blow after recent meltdown of LUNA. To make matters worse, Binance had halted the trading of LUNA and UST tokens on its platform, a move that a lot of people in the community criticized.

Binance had suspended the trading of LUNA and UST tokens across all its spot, cross margins, and isolated margins pairs. The move happened after the crypto lost almost all of its value in one week.

Besides that, Binance had also pulled out support for the trading of futures contracts for LUNA token. While Terraform Labs, the maintainer of LUNA had increased the circulating supply from 386 million to over 6.5 trillion, things haven’t gone the way planned. In fact, terraform labs have stated that they are working on a plan “to reconstitute it”.

Terraform labs had halted the network for the second time in order to prevent any hacks.

On the other hand, many crypto exchanges such as FTX, Crypto.com, KuCoin, and OKX have taken steps to address this issue.

“An exponential amount of new LUNA were minted due to flaws in the design of the Terra protocol. Their validators have suspended their entire network, resulting in no deposits or withdrawals possible to or from any exchange.”

“Some of our users, unaware of the large amounts of newly minted LUNA outside the exchange, started to buy LUNA again, without understanding that as soon as deposits are allowed, the price will likely crash further. Due to these significant risks, we suspended trading.”