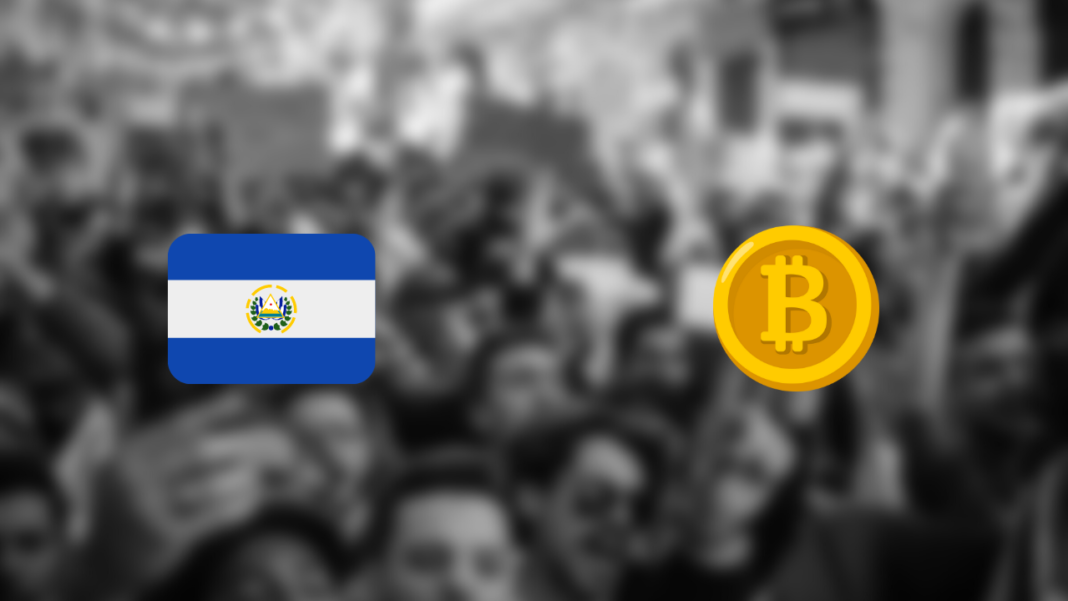 While the administration of El Salvador passed the legislation making Bitcoin a legal tender, the act is facing resistance in the country. In fact, there is a wave of protests in the country against the move. This has raised doubts about how the enforcement of the law. It all started when the president of El Salvador, Nayib Bukele, announced that the country would pass a bill.

Other than that, the administration took some measures to ensure a swift transition between the U.S dollar and Bitcoin. They have installed multiple Bitcoin ATMs and developed a specific Bitcoin wallet named ‘Chivo’. Moreover, using ‘Chivo’ would allow El Salvadoreans to process transactions without incurring any commissions.

However, Bukele assured citizens that no one has to use Bitcoin forcibly. In his words,

“What if someone doesn’t want to use Bitcoin? [Well] don’t download the app and continue living your normal life. Nobody is going to take your dollars.”

However, some groups are showing resistance to the ‘Bitcoin’ move in El Salvador.

After the announcement, a group of protestors called the Popular Resistance and Rebellion Block (BRRP) block emerged to protest against the Bitcoin law. The protest group highlighted complexities such as Bitcoin’s volatility as reasons for caution. However, their main claim is that the law mainly serves large businesses linked to alleged money laundering for the benefit of corrupt officials.

“President Nayib Bukele passed the law making the cryptocurrency legal tender in the country without proper consultations with the people.”