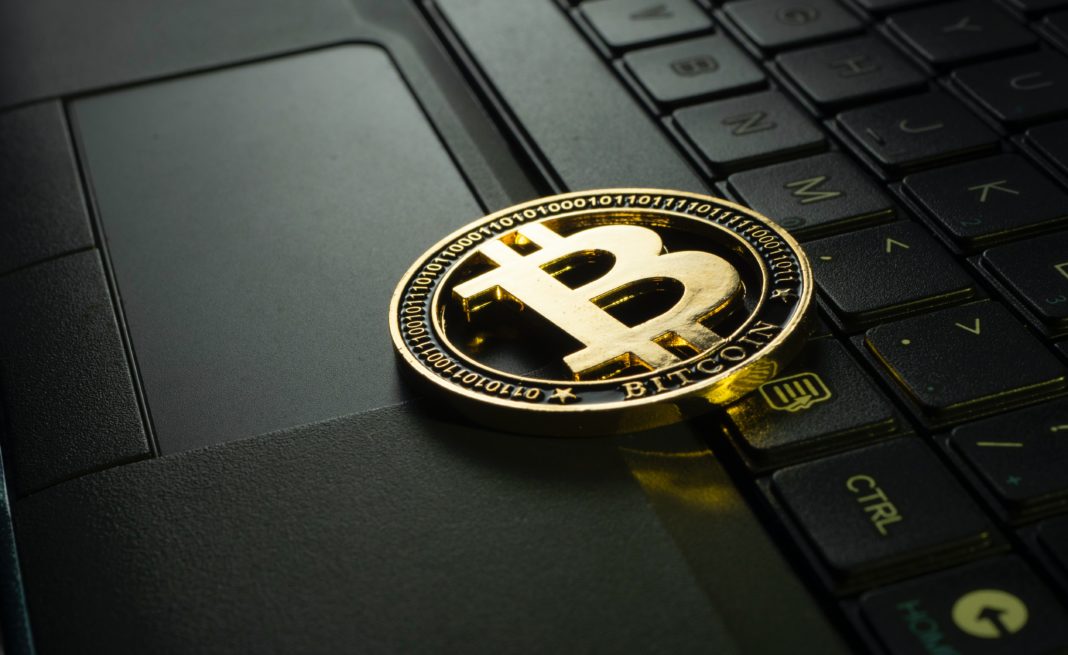 Bitcoin price jumped to around $47,000 on Friday after hovering around $40,000 for the last few weeks. So does it signal bull run here to stay for long, or it is just that the Bitcoin had a good day in Office? It isn’t easy to have straight answers for it, but let’s uncover the action in the Bitcoin space for the last few months.

In February, Tesla’s Bitcoin purchase announcement amounting to $1.5 billion, the cryptocurrency heaved a rough 15 percent setting new All-Time Highs(ATH) at $44,899, according to Bitstamp.

Interestingly, a pseudonymous analyst PlanB (a crypto Nosterdemus in the making) predicted in June that the cryptocurrency would touch the $43,000 mark by the end of September. The model posed by the Dutch analyst is based on the fact Bitcoin’s inbuilt scarcity -only 21 million ever to exist- supplemented with its diminishing supply. This gives us a good look at the increasing trend in the cryptocurrency’s value in the long term. But, only time will tell if it is accurate or not.

Bitcoin has seen a gnarly ride with the news about US Crypto Taxes over the last couple of days. The leading coin saw rough moments, an upsurge from a rough $38,000 to a high of $44,000 over the weekend.

After retracing slightly due to the awaited Congress vote, the coin successfully peaked again, touching the $47,000 mark before dropping under $45,000.

However, this slight fluctuation in Bitcoin’s market value did not trouble the Alternate Coins(AltCoins) instead, it left the Alts in Green with Etherium(ETH) kissing the $3,000 mark.

Among the large-cap Altcoins, Litecoin and Uniswap registered the highest gains.Such moments in price had the total market cap to a sky-high of $1.9 trillion. Although the coin failed to close over the $50,000 barrier, the analysts are still very confident about the future.