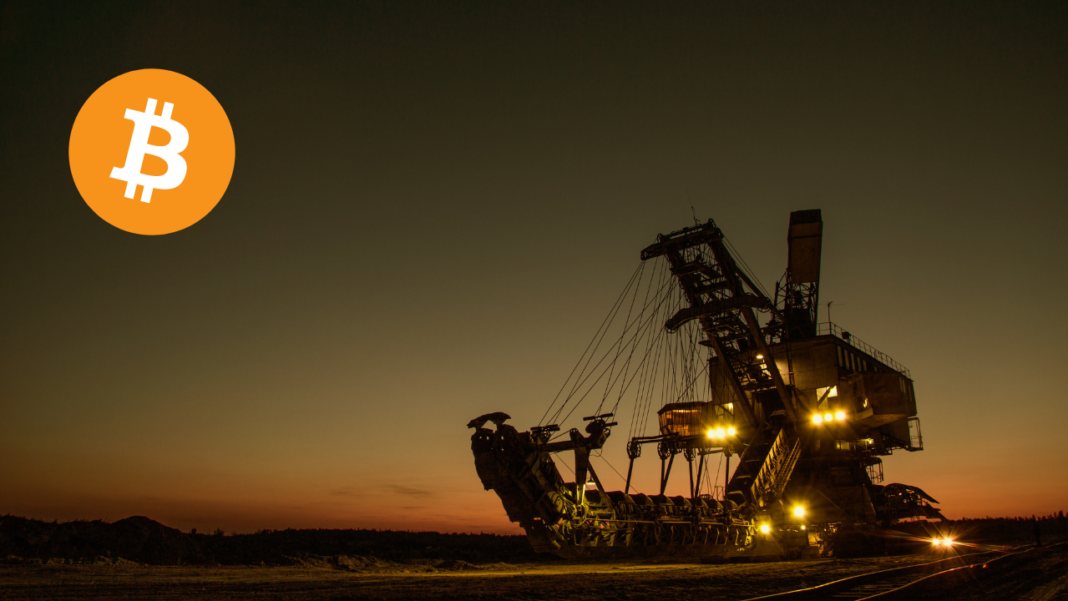 Although the price of Bitcoin is hovering around the 50,000 dollar mark, the mining scenario looks stronger than ever before. According to the data from last week, the Bitcoin network broke all its previous records of hashrate, reaching an all-time high of 194.95 exahash per second.

While mining Bitcoin has become 8.33% more difficult since December 11, miners have increased their processing power via a great margin. More than that, hashrate of bitcoin has also seen big records on two occasions this year when SHA256 hash power grew up exponentially.