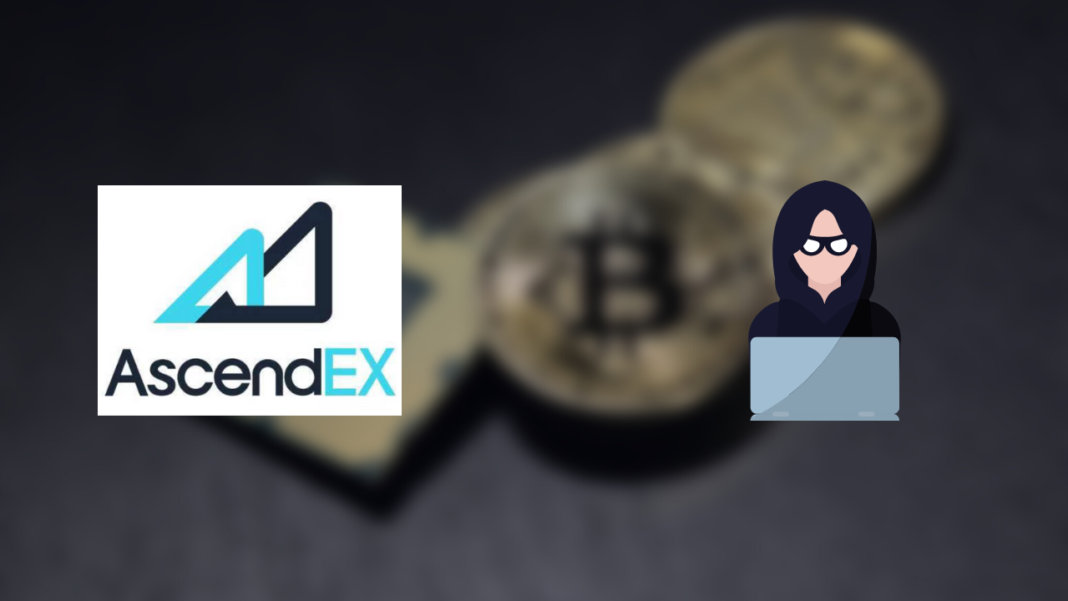 In an unfortunate incident, AscendEX reported a hacker attack primarily focused on the exchange’s hot wallets. While the platform acknowledged the existence of the attack and safeguarded its cold wallets, there is some significant damage to its hot wallets.

According to Peckshield, a security and blockchain auditing company, AscendEX has lost about $77 million via the hacker attack. Hackers majorly targeted hot wallets of Ethereum, BSC, and Polygon networks and stole the major part from ERC20 tokens. As of now, they’ve stolen about $60 million worth of ERC20 tokens, $9.2 million worth of BSC tokens, and $8.5 million worth of Polygon tokens.

Besides this, Peckshield has given a detailed report regarding the number of tokens stolen.

Moreover, AscendEX has issued a statement surrounding the unfortunate event. They’ve informed the public regarding their actions to take post this incident. Firstly, they’ll reimburse all the stolen funds for the affected users. In addition to that, they said that “the impacted assets are a relatively small percentage of total exchange assets.”

Secondly, they’ll investigate what happened and find out the culprits. To do that, the team is in talks with blockchain forensic firms and law enforcement to ascertain what really happened. They’re also trying to look at how stolen funds can easily transfer between exchanges.

Finally, they are studying how to reissue tokens to holders of small projects since they are also victims of this attack. Doing so will affect liquidity and the new projects listed on the exchange.

This is the second high-profile hack that centralized exchange suffered in December.