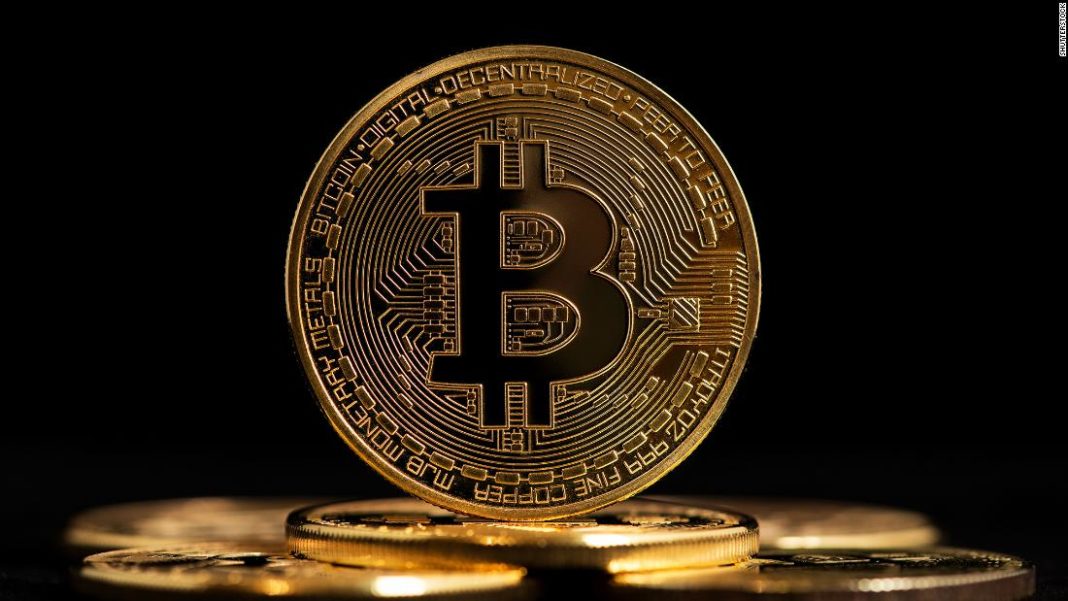 The leading currency’s supply is low. This suggests that investors are not prepared to sell. Data from various markets show that the Bitcoin exchange low balance was last seen in late 2018.

History speaks for itself. Bitcoin balances have been low when the market has been on the cusp of a good run – or at least strong belief in its current valuation. The said balances tend to rise when the market is about to see an increased sell-off period because investors load up their bitcoin on exchanges.

Three years back, the market did stagnate in the following months. But it was quickly followed by a massive bull run that took it to new all-time highs. Long-term BTC holders seem to be accumulating as well, which shows good adaptation in the general public. Thus, boosting the price of the coin itself.

What next for Bitcoin?

Numerous models in the past have predicted some high valuations by the end of 2021. One of the most notable ones is the one of PlanB. PlanB Bitcoin Stock-to-Flow model, predicts a target of $135,000 by the year’s end in the worst case. While the BTC chart isn’t there yet, but it does no harm in being optimistic as the history of BTC backs this.

Slightly longer prediction periods, like that put forward by Tim Draper, have bitcoin’s price target at $250,000 by 2023. But the market is fickle and tends to move at a whim — but seemingly always forward.

There is no way of being sure, but general indicators like bitcoin on exchanges suggest that the market could be in a reasonable growth period. Still, like always, you are to do your research and not take any of this as investment advice. Happy trading.