Blockcap planning to have 40,000 ASICs operational by 4th Quarter 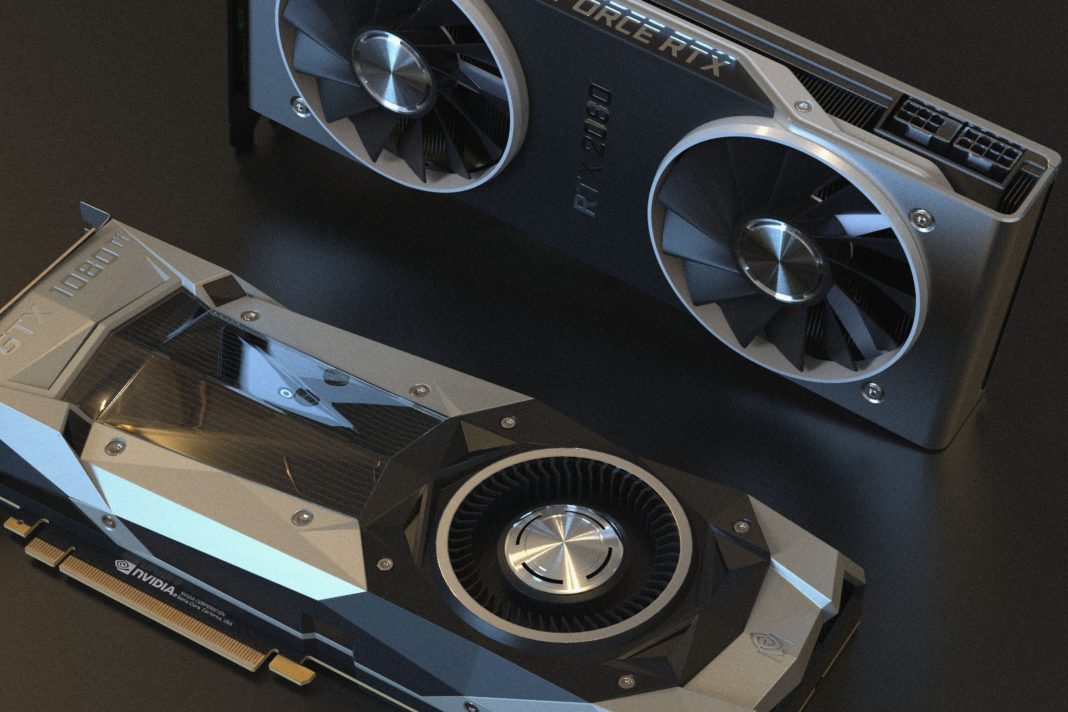 One of the largest Bitcoin mining firms in North America, Blockcap has included more than 12,000 additional ASICs to its inventory. All the ASICs added are Bitmain’s Antminer S19.

The firm is a creation by veterans of a blockchain hosting company called Core Scientific with the claim of Blockcap about combining the assets of five existing mining companies.

BTC mining firms are rapidly catching the eyes of traders further cemented by Fundstrat analyst Leeor Shimron noting that the four-largest publicly-listed mining firms outperformed BTC by 455% since past year on average.

“Until a Bitcoin ETF is approved, investors may view public mining companies as one of the only ways to get exposure to Bitcoin.”