More
HomeNewsBlockchain and NFT-enabled metaverse is round the corner: Nvidia
News

Blockchain and NFT-enabled metaverse is round the corner: Nvidia 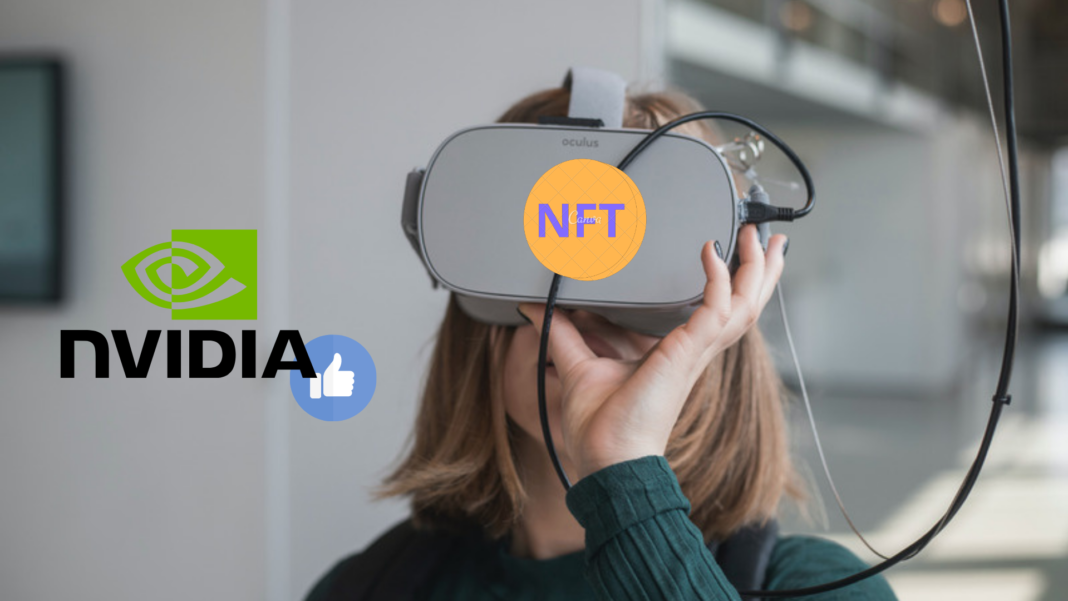 Speaking at the virtual Computex conference, Jensen Huang, Chief Executive of Nvidia, said that “he believes we’re right on the cusp of” the Metaverse and had a very optimistic view about its potential. He even went to the extent of saying that users could one day use metaverses to “simulate the future.”

“There will be AR versions, where the art that you have is a digital art. You own it using NFT. You’ll display that beautiful art, that’s one of a kind, and it’s completely digital. You’ll have our glasses on or your phone. You can see that it’s sitting right there, perfectly lit, and it belongs to you. We’ll see this overlay, a metaverse overlay if you will, into our physical world.”

He noted that his company is already using a VR version of their new office building in order to test these theories.

The campus has been dubbed “Voyager”, and the company has used supercomputers to “simulate architecture” for the building helping with the design and the ecological efficiency. With time, the company will allow employees to attend work by wearing VR headsets from home and controlling robots to move about the office space. Pure Sci-Fi Stuff, to say the least!

People’s excitement about Metaverses has regained interest again due to the explosion of blockchain and non-fungible tokens. Many believe that a VR/AR world with a crypto-powered internal market isn’t far from now and could soon become a ‘new’ reality to live in.

Huang isn’t the only CEO thinking through this approach. A couple of months back, Fortnite founder Tim Sweeney said NFTs are the most “plausible” approach towards a functioning metaverse but believes they are a “speculative mess” as of now.