More
HomeNewsBlockchain.com closes a $300 million funding round at a $5.2 billion valuation
News 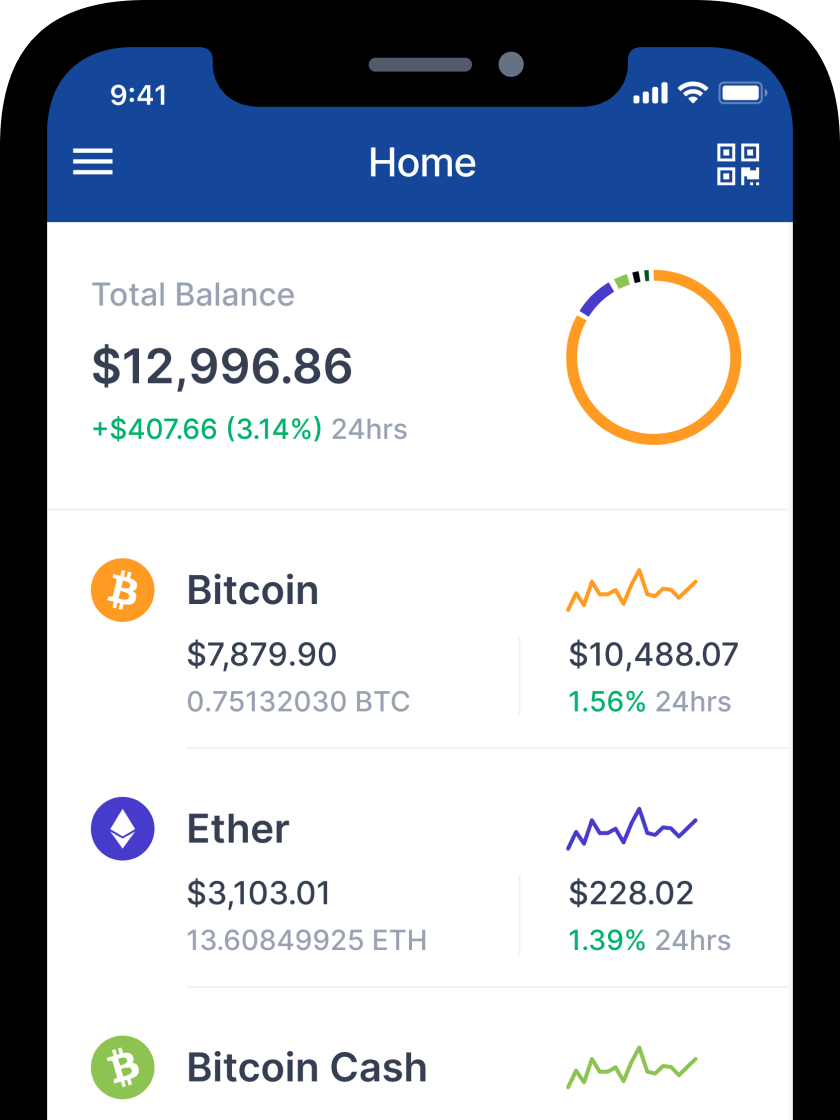 Cryptocurrency and blockchain firms are continuing to be in vogue. While we’re seeing companies like Coinbase and eToro going public, there are a slew of startups that are raising funding to grow. One such company is London-based Blockchain.com. It has raised a $300 million funding that imputes a valuation of $5.2 billion.

The round was led by DST Global, Lightspeed Venture Partners, and VY Capital. What’s even more impressive is that the latest funding comes just a month after the previous fundraise of $120 million. Even more astonishing fact is that the previous round valued Blockchain.com at $3 billion — which means that its valuation grew by almost 75%.

Blockchain.com serves both end-users as well as institutional clients. It has over 31 million verified users and has 70 million wallets that have stored Bitcoin and/or Ethereum. Its CEO Peter Smith highlighted the fact that Blockchain.com’s business has more than doubled in 2021. He goes on to state that if the current rate remains as it is, then its profit would be in the “mid-nine digits“.

Started in 2011, Blockchain.com is among the earliest companies in the space. It has raised $1.5 billion in its lifetime. It’ll be using its latest funding to expand its employee base to supports its institutional business. Its institutional offerings include a low-latency trading exchange, secure storage, and dedicated customer support, among other things.

We’re seeing a revived interest in the companies operating in the space. BlockFi, a company that provides lending and staking features, recently raised $350 million at a valuation of $3 billion. These large rounds are a sign of things to come, and with other crypto companies going public, it suggests that investors are bullish about the future.