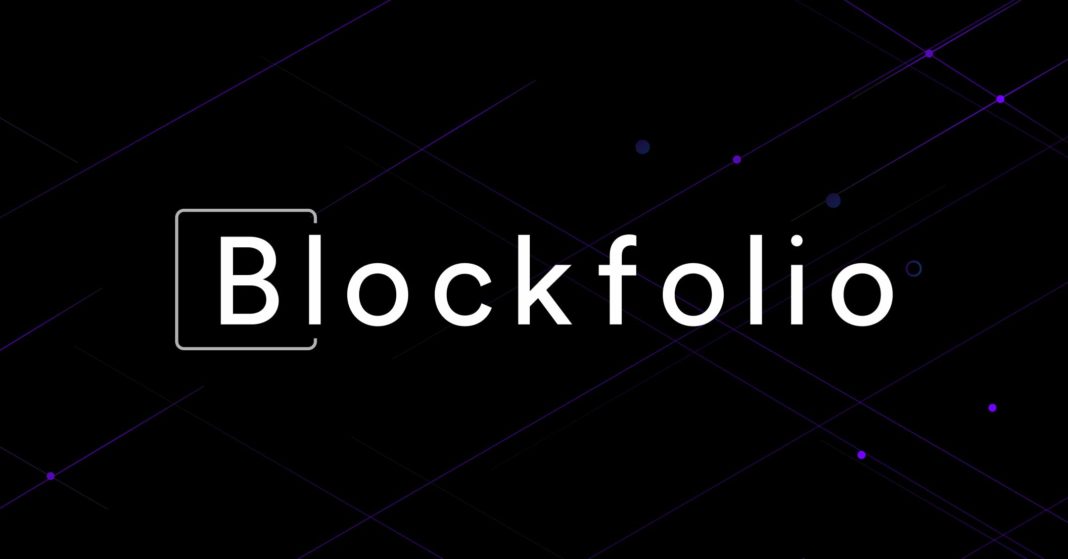 This company acknowledged it on Twitter and apologized for the offensive messages.

It wasn’t an attempted theft but rather defacement to trigger certain communities of the region by posting offensive messages.

The firm said is looking into the issue and assured that the funds and their trading services remain unaffected.

FTX CEO Sam Bankman-Fried stated that the hack was only on the news/signal feeds of the app and the remaining services remain intact. Also, he added,

“Over the next month, I’ll be leading a security review of the old, non-trading-related parts of Blockfolio to bring them in line with the standards set by trading and by FTX more generally,”

Blockfolio is one of the popular crypto trading apps around the block having a base of about 6 million users. Crypto exchange FTX recently acquired the firm in a $150 million deal.