More
HomeNewsBTC will be treated like Outlaw by Govts: Ray Dalio
News

BTC will be treated like Outlaw by Govts: Ray Dalio 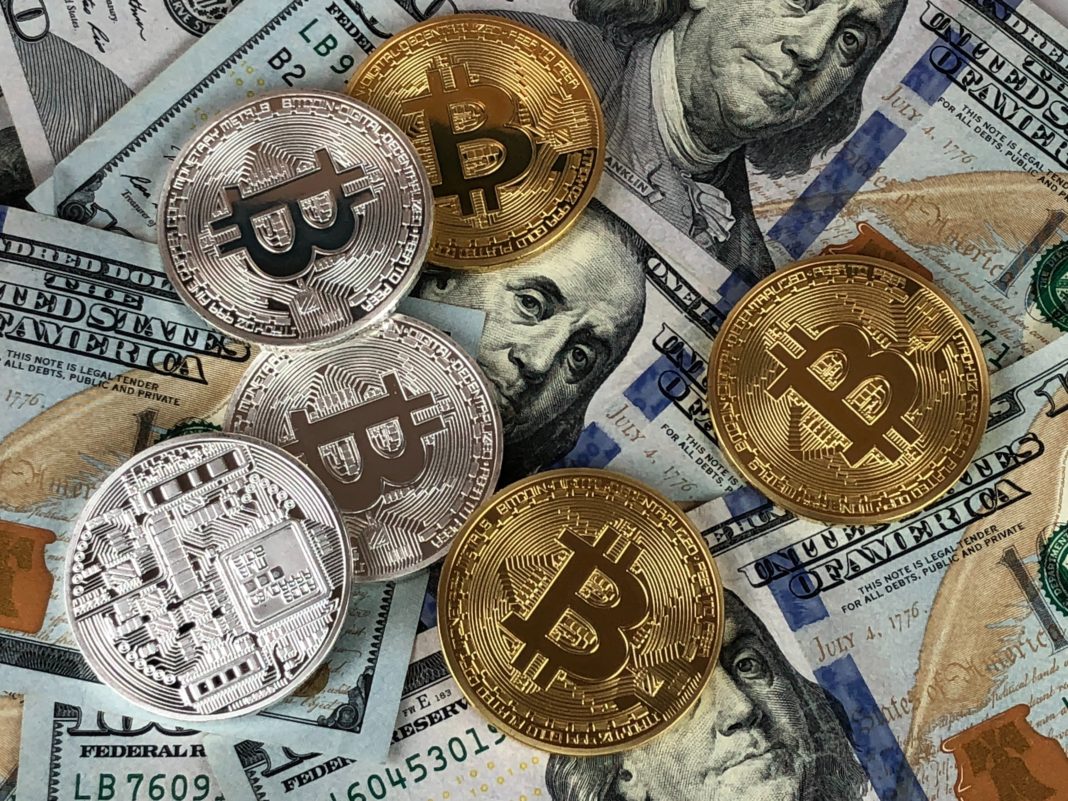 Ray Dalio, Founder of the hedge fund Bridgewater Associates, is fairly certain that even though BTC has “proven itself” in the last 10 years, it’ll be treated like an “outlaw” by governments.

The billionaire investor while speaking on Yahoo Finance, said that it was “very likely under a certain set of circumstances” that bitcoin would be “outlawed” as gold was in the 1930s.

As per the U.S Gold Reserve Act of 1934, individuals aren’t allowed to own gold because, according to Dalio, the governments did not want gold to compete with money or credit as a store of value.

Dalio added, “Every country treasures its monopoly on controlling the supply and demand. They don’t want other monies to be operating or competing, because things can get out of control,” citing unstable stance of cryptos in India.

In November last year, before the bull-run of BTC, Dalio argued that if BTC or other cryptos become “material”, governments will “outlaw” it. He also added,

“They’ll use whatever teeth they have to enforce that.”