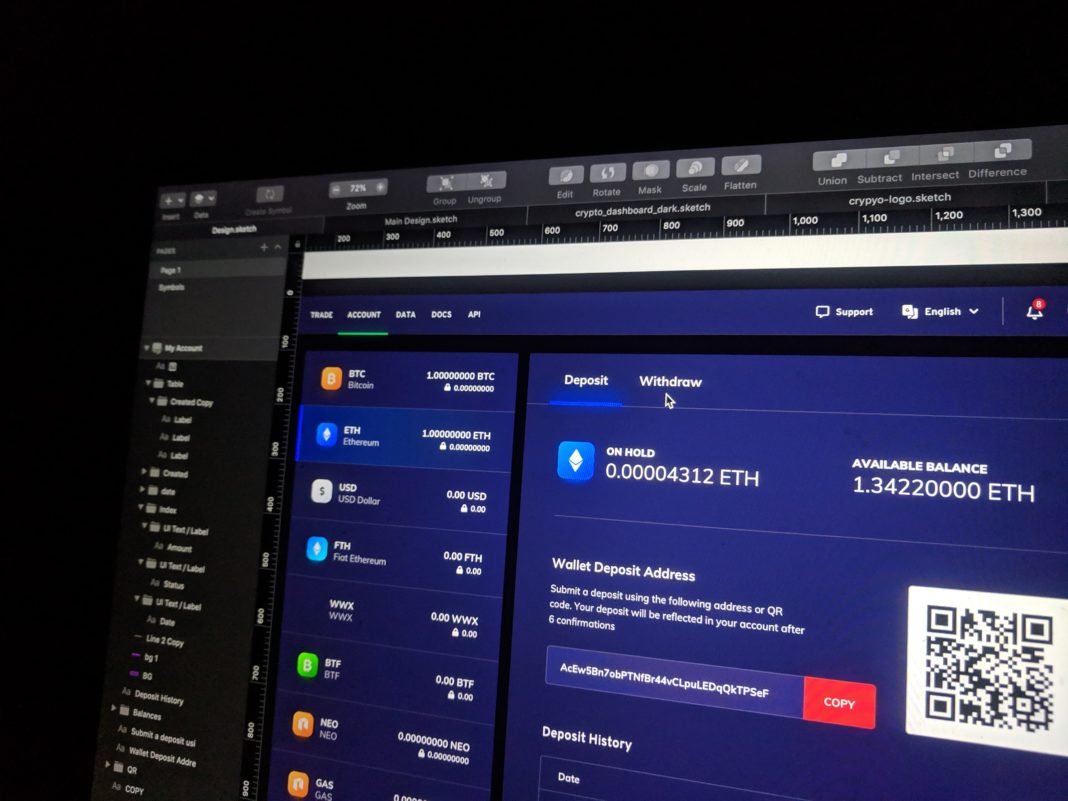 A Lighthouse client carried out the transaction using Proof-of-stake validators and tweeted about it. They added that this was a step towards a 99.98% drop in Ethereum energy consumption. The figure was derived from a comparison between the current Proof-of-work Eth1 with the more efficient Proof-of-Stake Eth2.

Sigma Prime stated it to be an exciting achievement although also informing that it is still in prototype stage and far away from production:

“Primarily, you should take this as a signal that Eth1 and Eth2 developers are actively working together on the merge.”

Sigma Prime had earlier pointed out in August last year that the Teku Ethereum client had also devised a prototype be able to perform a Eth1 transaction in a Eth2 environment.

The transition from Proof-of-work to Proof-of-stake will eliminate the substantially power-heavy mining operations currently powering Eth1.

Upon this announcement, a discussion on mining and power consumption started on Reddit.

Considering the increasing costs of electricity, and surging prices of graphic cards due to global chip shortage, many in the group stated that it’s simpler to profit from staking than mining.

As of now, staking on the Beacon chain yields an APY of 8.2% with 3.6 million ETH deposited already according to the Eth2 Launchpad.