Cardano getting closer to smart contracts 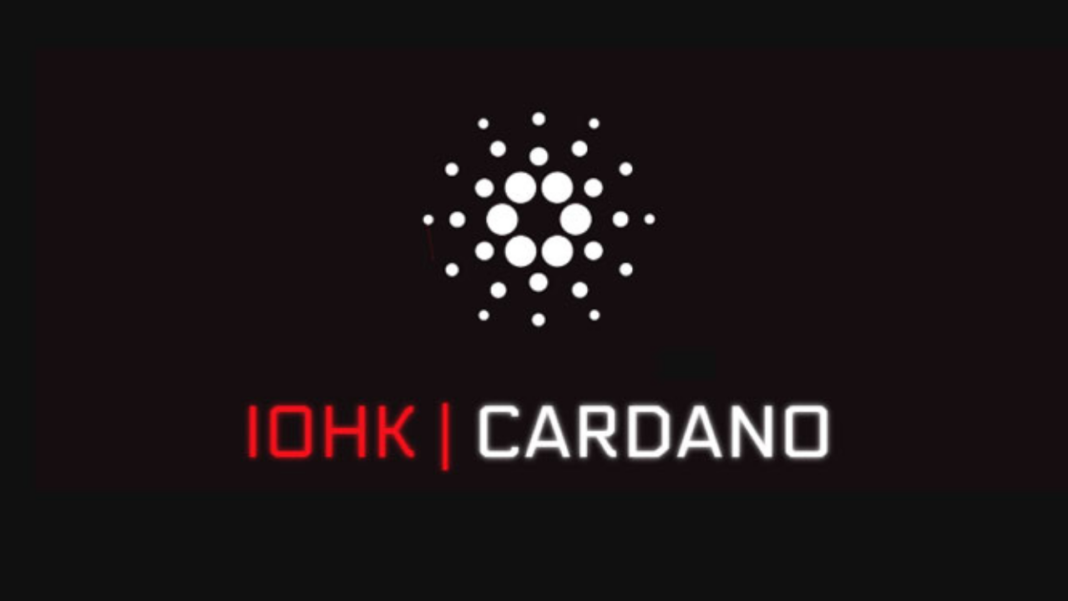 The overall goal in Alonzo white is to integrate the off-chain components with the new stable environment. This includes the new wallet backend. The alpha partners can also test their scripts in a live environment.

Alonzo white will run for two to four weeks before upgrading to the final testnet, known as Alonzo purple. This will see a step up in users from every stakeholder group load testing the network.

Although the project has received some criticism from the community, Cardano’s founder is confident regarding the project’s development roadmap. In a YouTube video, he stated that more than $10 million in NFTs had been sold through Cardano Network. He also added that with the addition of Alonzo White to the mainnet, developers can launch dApps, NFTs, and more.

Alonzo isn’t the only test net getting some action in this space. Recently, Cardano-powered Spores Network announced a $2.3 million fundraiser on July 16. In addition, the company stated that it’ll achieve a higher transaction throughput through Cardano’s lower transaction costs and lower carbon footprints.

Many more companies and artists like Dolce and Gabbana are joining the NFT market, bringing more NFTs boosting gains for the Cardano network.