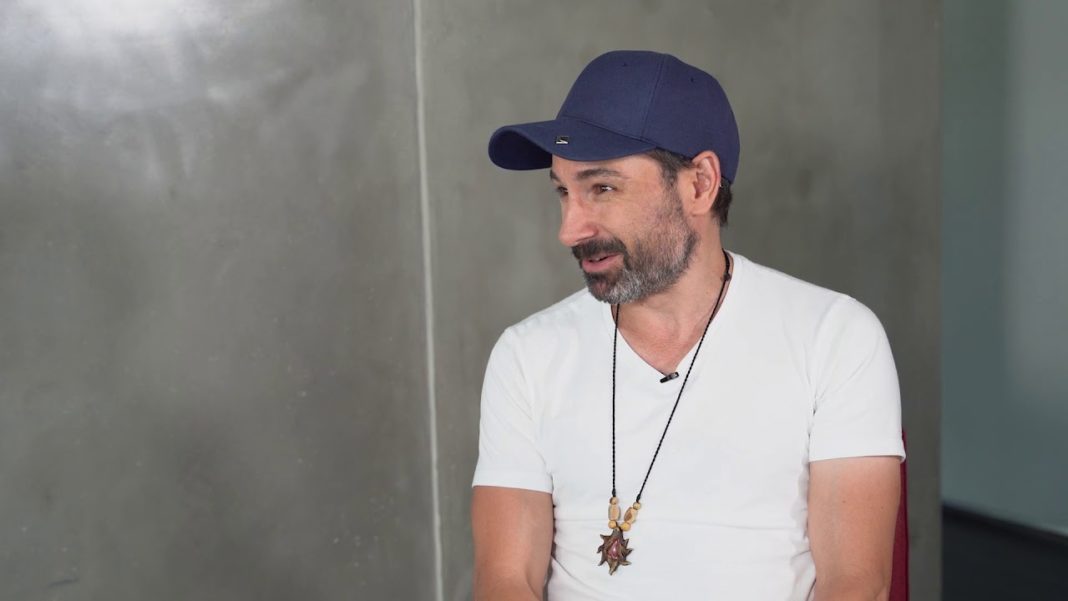 In a shocking development, Anthony Di Iorio, one of the eight founders of Ethereum Blockchain, has announced that he’ll sell all his shares in the blockchain company Decentral. Moreover, he wants to cut ties with the cryptocurrency industry.

In an interview with Coindesk, he talked about his departure from the crypto industry and future prospects. He plans to set up a philanthropic foundation to carry our social work.

Di Iorio also plans to use the principles he developed as a crypto entrepreneur in New foundation to address ‘large problems’ through blockchain technology.

As far as funding goes, Iorio said that the holdings and earnings from Decentral will be used to fund the organization. Although he didn’t disclose the amount explicitly, the valuation was around “a few hundred million dollars.”

Di Iorio has announced two years ago that he’s retiring from Decentral and would serve as Board chairman. However, he soon returned to the daily management role after a while.

While he’s ending his relationships in the blockchain industry, he said that he is open to other applications in his forthcoming work. In his words:

“There’s a middle ground and crypto is a tool in my tool belt.”

Meanwhile, his organization will work across industries on a variety of issues (unknown currently). He is already holding weekly “whiteboarding sessions” with various industry and political leaders.