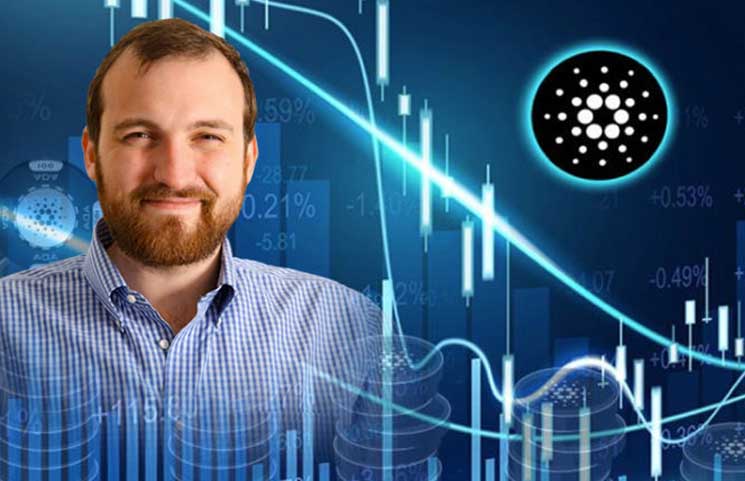 He further revealed that there will be great innovations that will meet the hundreds of projects building on the Cardano ecosystem, which he referred to as a “living ecosystem, growing, refining, adapting, and becoming stronger.”

Cardano is the third biggest crypto asset of the crypto market and it is popularly known for its potential of security and ability to handle transactions over other blockchain networks. Last month, Cardano hit 2 million ADA wallet users.

“The Technology is Unbelievable” – Cardano Founder

By building “more efficient traffic systems” for the near term, Cardano will avoid the mistake made by Ethereum, which has for years now suffered from congestion. However, it is only now set to fix this with the launch of Ethereum 2.0.

Charles has taken to Twitter to share his expectations and impressions of Cardano’s subsequent roadmap to set the tone for the platform’s prospects in 2022.

Not only has IOHK started implementing the roadmap, but it has also promised ‘gradual upgrades that will be released over the course of the next few months.’ It is especially watching the NFT space, which has proven not to be a fad. Cardano hopes to be the go-to place for such as well as DeFi projects.

It may be recalled, ADA grew to become a programmable blockchain in August, after the mainnet implementation of Alonzo hard fork. This launch was probably the most important one for ADA in 2021. Also, on March 31, 2021, ADA governance migrated to its staking swimming pools.

Further IOHK Global team said the designation of the network would be ‘highly resilient even under heavy saturation’. And this initiative will help to reduce congestion’ period that lasts for less than one hour.