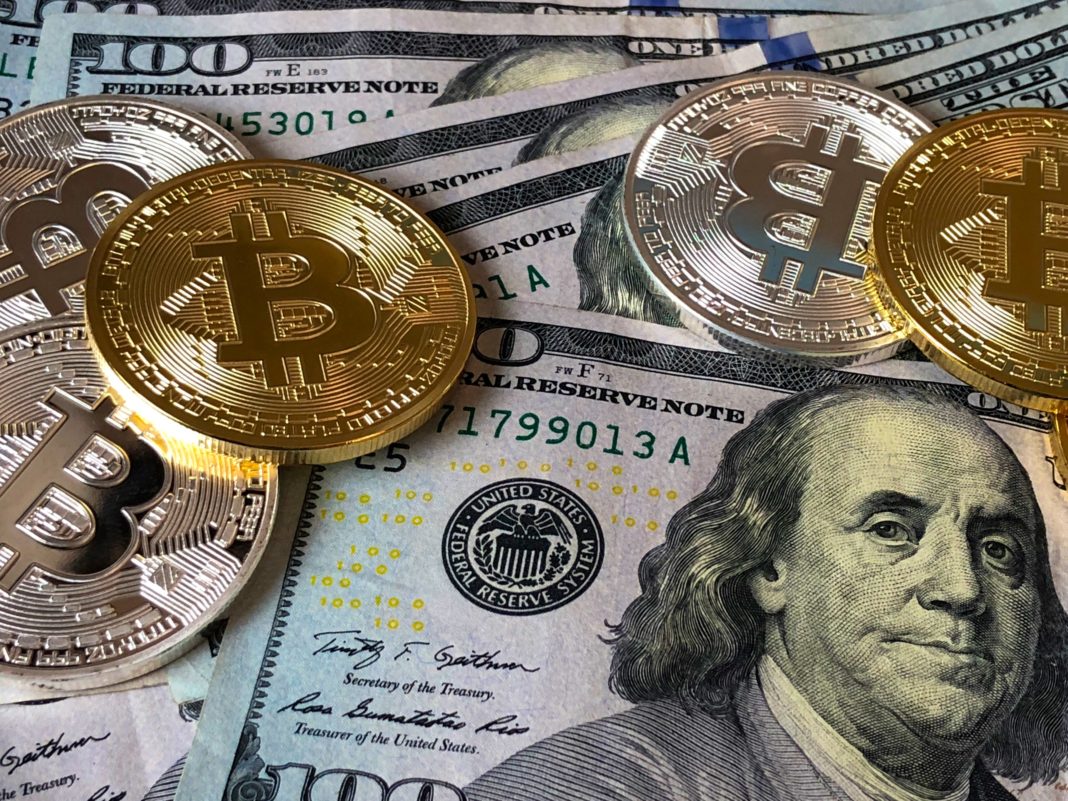 China may soon announce bitcoin mining as illegal, as per a draft list released by China’s state planner.

The cryptocurrency sector has been under heavy scrutiny in China since 2017 when regulators started to ban initial coin offerings and shut local cryptocurrency trading exchanges.

Other details about the action like the target date or the know-how of eliminating bitcoin mining aren’t available in the document and the deadline for comment on the draft is until May 7.

The aim of the Chinese state is to constrain growth in energy consumption to about 1.9% in 2021. A ban on mining would most certainly do that given the substantial energy consumed by systems for mining.

According to the document, the region also aims to cut emissions per unit of gross domestic product by 3% this year and limit incremental growth of energy consumption to about 5 million tons of standard coal.

This move could spell big changes in cryptocurrency mining, given China’s heft. The country’s top miners appear to have sensed regulators closing in, and have made plans to spread their operations around the globe. Bitmain, a Manufacturer of specialized mining chips, called ASICs, based in China, had announced plans to expand in the US, with new mining facilities in Washington, Tennessee, and Texas last year.