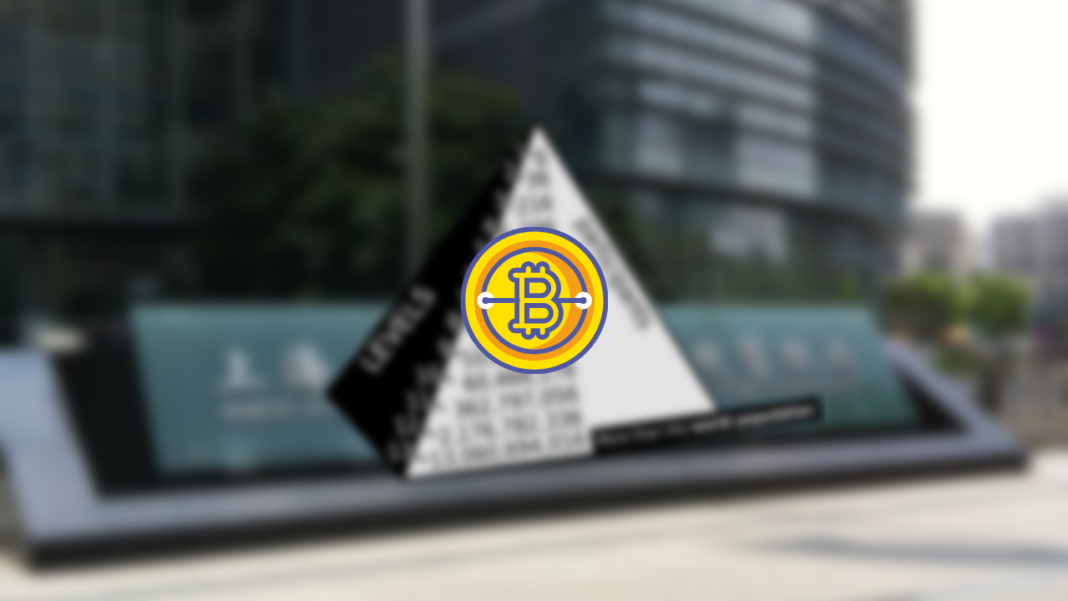 Although anything even remotely related to crypto is strictly forbidden in China, that doesn’t that crypto is completely wiped out. Recently, Chinese authorities have arrested some people for an online virtual currency pyramid scheme.

The Economic Investigation Team of the Shanghai Public Security Bureau (EITSPS) has arrested ten individuals for this virtual currency pyramid scheme. According to them, the scammers have defrauded investors for more than 100 million yuan ($15 million).

According to the report, the team completed a six-month investigation, overseeing the activities of the platform. This happened after some Chinese authorities reported about the use of virtual currency in implementing the pyramid scheme.

They also said that the masterminds of the pyramid scheme had bolstered their scam claims by providing “value-added services for virtual currency investment”. Moreover, the scammers told users that their project is a “unicorn in the field of global applications.”

After completing the investigation, Chinese law enforcement got to know about the online pyramid scheme. As a matter of fact, the scheme started its operations back in 2020. Also, it had its servers abroad China. The prime criminal suspect named “Mou” controlled the entire operation. The platform promised high returns and regular payouts through the so-called blockchain technology-promoting company.

Before the arrests, the suspects had successfully made a tremendous amount of member accounts. According to the report, the number stood at 60,000.