Elon Musk states SpaceX and Tesla could see pressure from inflation, will not sell crypto 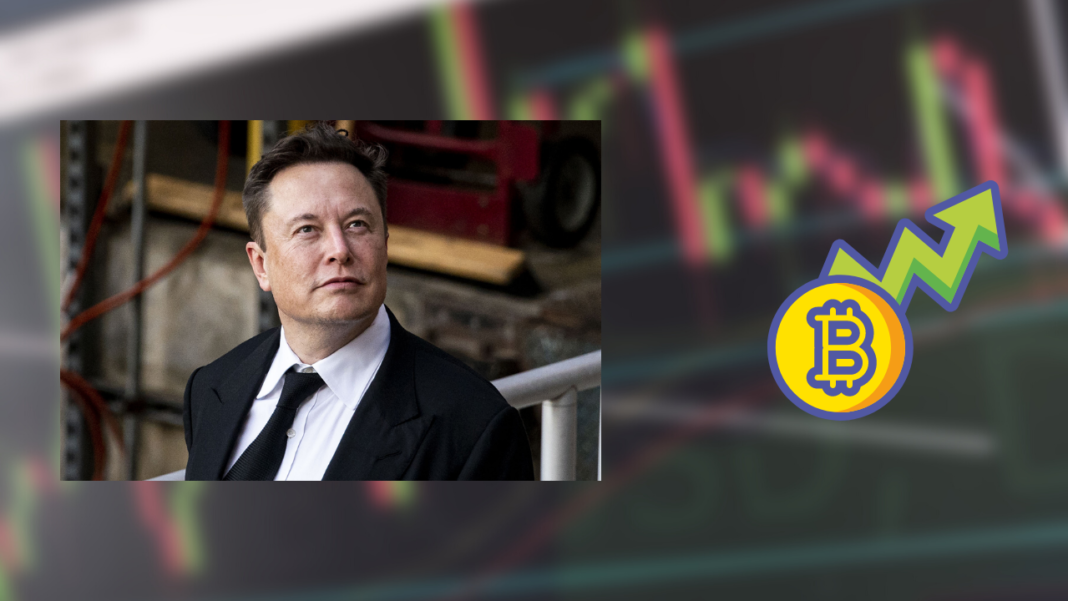 Tesla and SpaceX CEO Elon Musk has recently tweeted regarding the ongoing situation of high inflation across many countries. According to him, both of his companies are facing pressure due to that. Moreover, Elon has also stated that despite inflation pressure on SpaceX and Tesla, he’ll not sell his crypto holdings.

Elon had discussed the economic situation specifically talking about high inflation in a series of tweets Sunday morning.

He then added that many companies irrespective of the segments are witnessing a similar trend. In fact, reports suggest that global commodity prices are en route to the biggest weekly rally in more than 50 years. Also, Europe’s natural gas prices have reached a brand new record.

Dominic O’Kane, an analyst at investment bank JPMorgan stated regarding the implications of the ongoing tussle between Ukraine and Russia:

“Events in Russia and Ukraine are unleashing exceptional commodity price moves, which could have structural implications on long-term supply . . . but we also believe there are credible threats of demand destruction as commodity prices melt-up.”

Coming back to Elon’s tweet, many people shared their views on the issue. Orcam Group founder Cullen Roche said:

Amidst all this, Elon again tweeted that he’ll not sell his crypto holdings. He wrote:

“I still own & won’t sell my bitcoin, ethereum or doge, and won’t sell them fwiw.”