More
HomeNewsCoinbase slows down its hiring process in India
News

Coinbase slows down its hiring process in India 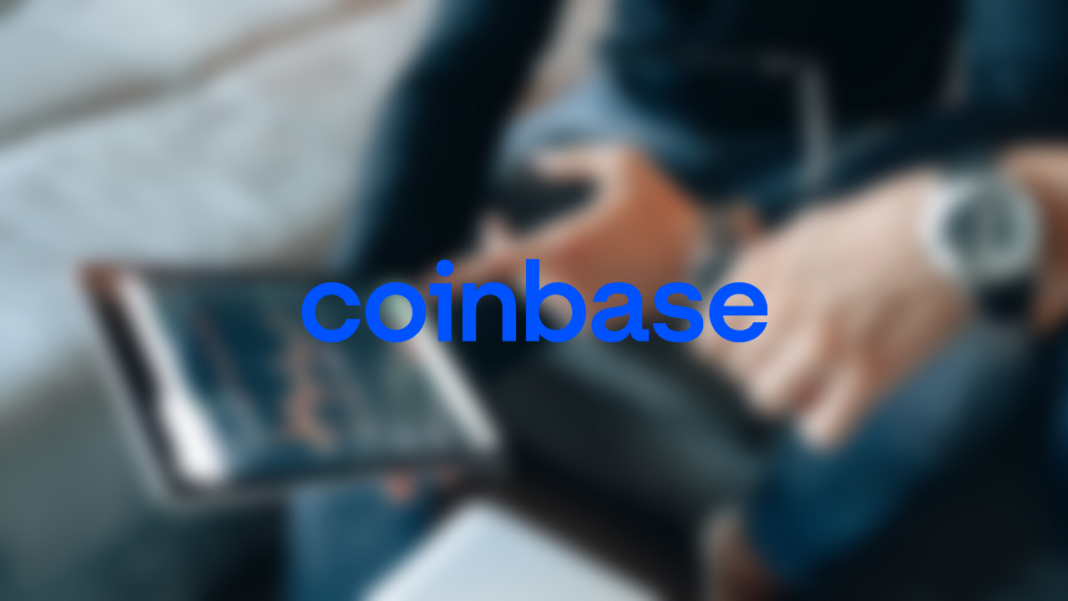 One of the most popular crypto exchanges, Coinbase has stated that they’re slowing down their hiring process in India. Moreover, they are reassessing their objectives and needs in the second-most populous country in the world.

In their blog post, Coinbase talked about it, stating:

“To ensure we’re best positioned to succeed during and after the current market downturn, we’re announcing we’re slowing hiring so we can reprioritize our hiring needs against our highest-priority business goals.”

In addition to that, Coinbase stated its future intentions regarding hiring and developing of the financial model:

“​​Heading into this year, we planned to triple the size of the company. Given current market conditions, we feel it’s prudent to slow hiring and reassess our headcount needs against our highest-priority business goals. Headcount growth is a key input to our financial model, and this is an important action to ensure we manage our business to the scenarios we planned for.”

For those who don’t know, Coinbase launched its Indian tech hub in 2021. As of now, the hub has over 300 employees.

The crypto exchange launched its operations in India on 7th April through a mega event in Bangalore. They had talked about their incorporation of Unified Payments Interface (UPI) method as a way to purchase crypto.

However, the National payments corporation of India (NPCI) issued a statement on the same day stating that they are not aware of any exchange using UPI.