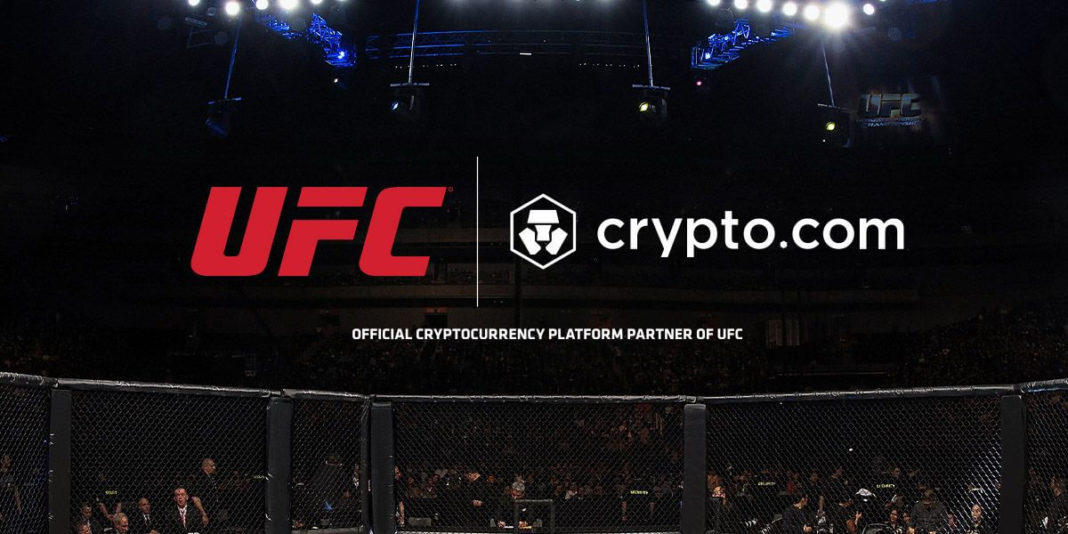 Bitcoin.com News reported on Crypto.com partnering with UFC in a ten-year deal worth $175 million during the first week of July. At the time, sources disclosed that the deal was the UFC’s largest sponsorship deal to date.

Crypto.com is an amazing partner and it speaks volumes about their ingenuity, foresight, and marketplace leadership that we are already expanding our relationship after only a few months. NFTs are an exciting expansion of UFC’s strong collectible marketplace and an innovative and authentic way for our passionate fans to stay connected to the UFC brand.

UFC to Drop Official NFTs for ‘Usman vs. Covington 2’ Fight

The collection of NFTs called “UFC 268 Packs” will drop on November 4. Fight posters and belt designs will be based on the upcoming event “UFC 268: Usman vs Covington 2,” slated to take place at Madison Square Garden (MSG) on Saturday. The announcement says that fans can acquire the NFTs “while supplies last.”

While fighter pay has been a huge discussion topic in the MMA world, UFC athletes receive just 18% of the revenue generated. They will receive 50% of the UFC’s revenue from NFT sales.

UFC is the fastest growing sport in the world. And NFTs are simultaneously surging in popularity as fans look for new and unique ways to connect with the sport, the fighters, and the broader UFC’s community,

Crypto.com is attracted to UFC’s global fan base of more than 625 million. The company recently partnered with the actor Matt Damon. Additionally, Crypto.com has forged partnerships with the NHL’s Montreal Canadiens, Formula One (F1). The NBA’s Philadelphia 76ers, the Italian Football league, Paris Saint-Germain, and legendary rapper Snoop Dogg.