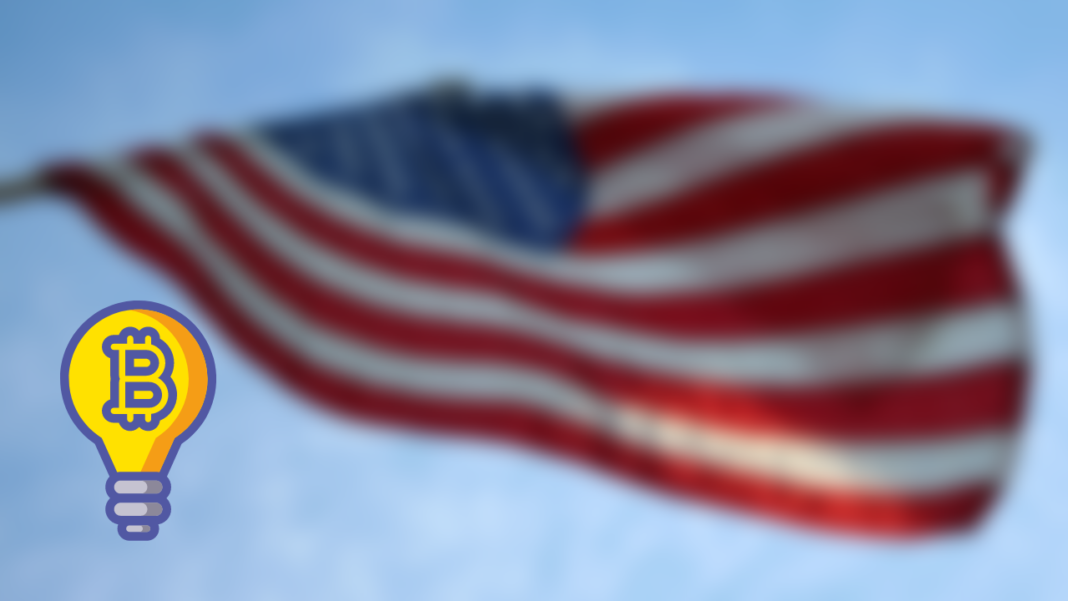 While crypto gained significant traction since last year, a substantial sum of money is going towards lobbying for crypto regulations. In fact, there is a big rise in using money as leverage for seeking influence from politicians regarding cryptocurrencies.

According to cryptohead.io, money spent on crypto lobbying jumped 116% in the past 12 months. James Page has written the report that shows that Robinhoood Markets Inc. has spent the largest amount($1.35 million).

Talking about the number of lobbyists, Coinbase had the most of them at 23. Robinhood bags the second position at 16 followed by Ripple with 12 lobbyists.

Cryptohead.io has calculated these statistics since 2017. If we look at these stats over the years, Ripple Labs has spent almost $2 million on crypto lobbying. On the other hand, Robinhood has spent about $1.625 million. Coinbase has spent close to $1.5 million whereas Blockchain Association has spent over $1.6 million.

Moreover, with many countries now looking at developing legislation regarding cryptocurrencies, we can expect crypto lobbying to increase even further in the future.