US Senator states Digital Currency of China can undermine US Sanctions 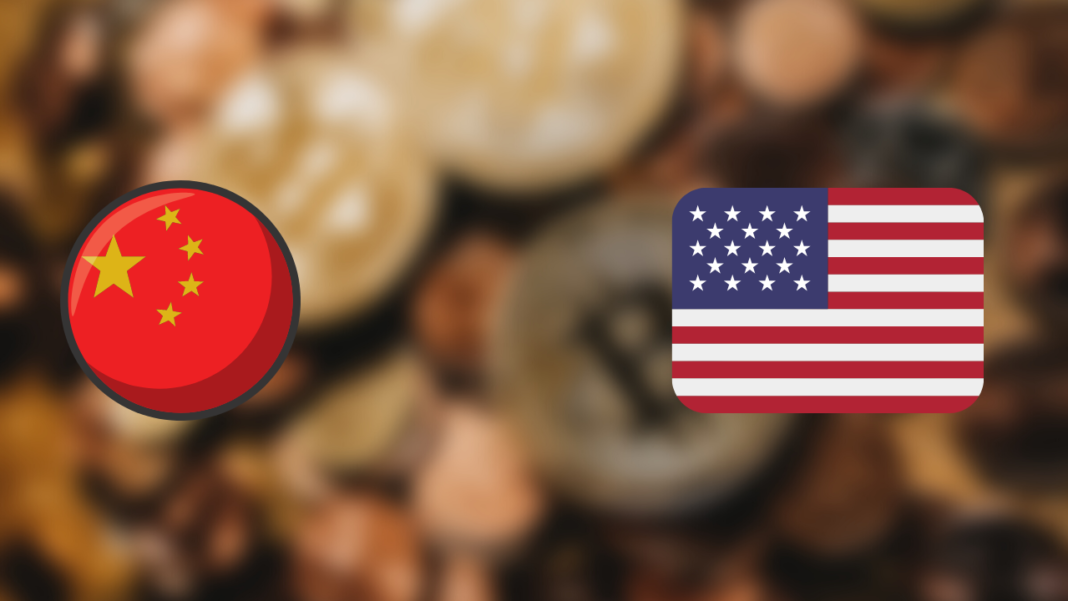 United States (US) has regularly ‘signaled’ caution with the Digital Currency (CBDC) of China: Digital Yuan. Now, a US Senator has given warnings about the digital currency. He stated that China can undermine US Sanctions with its offering.

“I write to request your engagement on a momentous development in Beijing this week: the rollout of the world’s first major central bank digital currency (CBDC) to a foreign audience.”

Elaborating on China using eCNY at the Beijing Winter Olympics,

“The United States is still evaluating the concept of a digital dollar. On the other hand, China is using the Beijing Winter Olympics as an international test for the digital yuan (eCNY).

He explained that many analysts have evaluated that eCNY can subvert U.S. sanctions. Doing so, it facilitates illicit money flows, enhances China’s surveillance capabilities, and provides a ‘first mover’ advantage.

In addition to that, Senator Toomey has talked about China’s crypto crackdown. On the subject of it, he stated:

“China’s crackdown presents an opportunity for the United States to be the forerunner of crypto innovation, grounded in individual freedom, and other American and democratic principles.”

In conclusion, he said:

“Given the prospective threat to U.S. economic and national security interests, I request that the Treasury and State Departments closely examine Beijing’s CBDC rollout during the Olympic Games.”