Crypto Market: Has the Fear Stabilized? 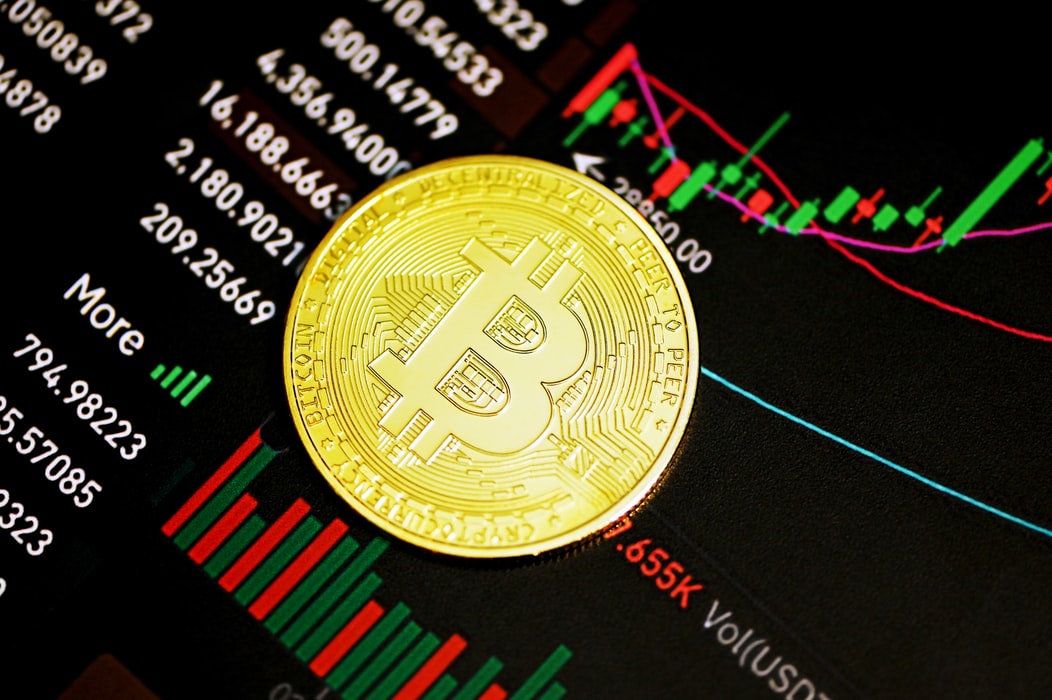 Cryptocurrencies have been under a lot of controversies and doubts ever since their introduction. A large part of it was because people were still unaware of the concept and benefits of cryptocurrency. Then there’s the fact that it goes against the traditional fiat currency, which means many countries don’t consider it legal. But the fact of the matter is that virtual currencies, led by the dominant one – Bitcoin-have continued to grow over the years, not just in terms of the price but also in adoption.

Yet, after seeing a rapid rise earlier this year, the entire market is in red currently. So, what has caused that? And has that fear stabilized or not? To understand that, let’s first decrypt the relationship between peoples’ emotions and the crypto market. And then, we will talk about the current condition of cryptocurrency and how it might vary shortly.

The Social Stigma Attached to the Crypto Market

Ever since the launch of cryptocurrencies and when people started having an idea of what blockchain is, they’ve always lived in a negative light. Because of its ability to make anonymous purchases, digital currencies were very often transacted over the dark web for illegal purchases. This became one of the major drivers for bad reputations for the same. In addition, cryptocurrencies aren’t regulated either, making them a major reason for their extremely volatile nature.

Furthermore, understanding cryptocurrencies aren’t easy, and they don’t operate like a regular currency. What that means is that people need to remember their wallet keys, etc. But most of the people who invest in them are driven by greed, which we’ll talk about in the next section.

Given these reasons, the crypto market has been surrounded by social stigmas since its launch, but it is gradually decreasing in recent times.

What is the Fear and Greed Index?

The cryptocurrency market is very emotionally driven; there is a lot of fear and greed, directly reflected in the buying and selling trends. For example, when the market is rising, people are interested in buying as they fear that they might miss a golden opportunity. That’s why having a fear and greed analysis of the market is essential. Extreme fear can be a sign to make a purchase, and greed can be a sign to wait for a while.

The fear and greed index is a meter that ranges from 0 to 100, where 0 indicates extreme fear and 100 denotes a situation of extreme greed. Different factors are responsible for calculating this index, and the following are the major contributors to this index.

This factor contributes to 25% of the entire index

2. Market volume: Market value is calculated by measuring the market volume and the momentum over 30 or 90 days. High buying volumes in a market daily is usually considered a very greedy market.

This factor also contributes to 25% of the overall index.

3. Social Media: This is calculated by doing the emotion analysis on social media activities over Reddit and Twitter posts, depending on which topic is trending and what people are talking about. There are smart algorithms that look out for keywords to understand the emotion of the people and check their interaction rate. A very high interaction is a signal for an increase in the public interest, which indirectly aims at a greedy market behaviour.

This factor contributes to 15% of the greed and fear index.

4. Surveys: Several online polls are held daily, allowing market analysts to understand what the general public or stakeholders think. These polls help understand the mindset of the people and analyze the emotion of the investors. It is vital for calculative purposes as it contributes to 15% weightage in the entire indexing system.

6. Dominance: This has a 10% influence on the overall index, and this depends on the dominance of one particular cryptocurrency over other currencies. For example, the rise in Bitcoin’s dominance was because of the fear associated with it. And Bitcoin’s dominance kept on decreasing when people’s fear turned into greed, and everyone wanted to make a profit.

7. Trends: Trends keep a record of how the value of a particular cryptocurrency has been increasing or decreasing over time. It correlates this increase, decrease with different ongoing trends, and uses those to make future predictions. These trends are highly effective if a proper understanding of the system and enough data is available. Trends contribute to 10% of the total index.

The Current Condition of the Crypto Market

Although initially, the crypto market was filled with either too much greed or too much fear. But since the last few months, the situation has stabilized a bit with a fear and greed index of 22. While this still signals extreme fear, it also suggests that people are now focusing on the underlying benefits of cryptocurrencies and aren’t just driven by greed.

This is also a good signal for the future of altcoins as people are starting to show their trust and interest over non-bitcoin cryptocurrencies, and their values are also growing up. Moreover, Cryptos like Ethereum has been one of the fastest-growing and successful cryptocurrencies of 2021. And more such currencies are coming up that promise a safe and stable future for cryptocurrencies, including their wide adoption.

The fear related to cryptocurrencies has mellowed over the years. People are taking an interest in knowing the trends in the market and investing in potentially game-changing currencies. This has helped the crypto market improve, with newer types of currencies getting introduced every day and some reaching very high values while some fail to mark. At the same time, however, there’s meme-type behaviour with cryptocurrencies like Dogecoin and Shiba Inu Coin. So, it’s evident that while the overall market is stabilizing, there’s still a section of people driven by memes or greed.