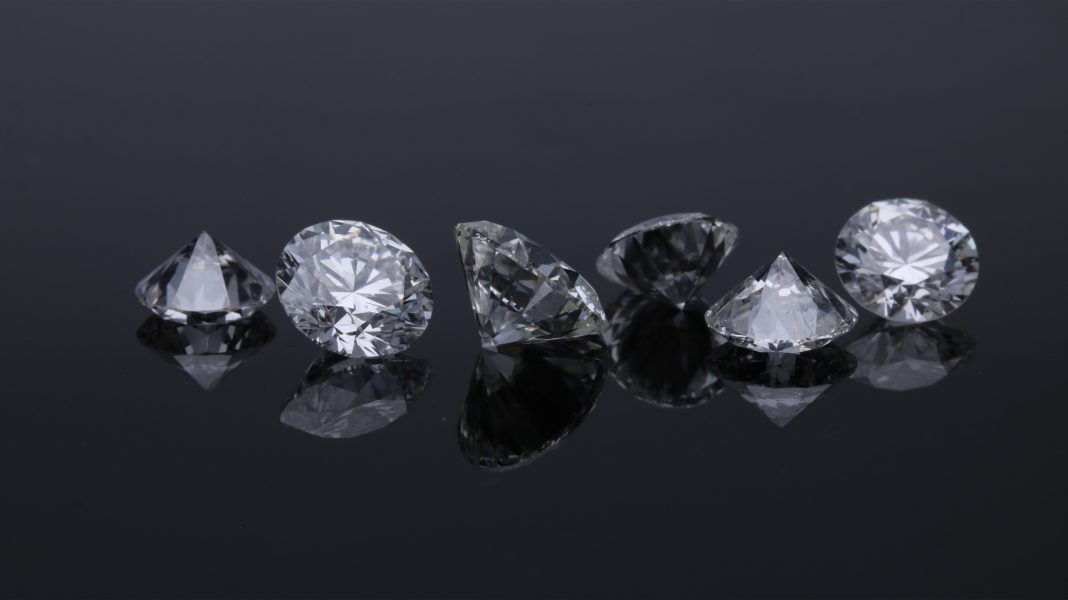 The U.S. District Court of Southern Florida ordered Jose Angel Aman to pay the SEC about $4.2 million in disgorgement and another $300,000 in prejudgment interest. But now, the court deemed the bill was satisfied on the very same day due to payment of restitution in a case parallel to this one from 2019.

As per the emergency order obtained by the SEC in May 2019, Aman operated three-consecutive Ponzi-schemes comprising of a “complicated web of fraudulent companies to continually loot retail investors and perpetuate the Ponzi schemes as well as divert money to himself.” He pulled in about $30 million through this, through an investor base of more than 300 people living in the U.S., Canada, and Venezuela.

However, it wasn’t long before the authorities took notice of his efforts which resulted in a seven-year jail sentence, a three-year supervised release, and an order to pay more than $23.8 million to the SEC in restitution.

Aman’s scheme was a crypto Ponzi-scheme known as Argyle Coin. He operated it alongside Canadian radio host Harold Seigel and his son Jonathan Seigel. The scheme claimed a “risk-free” investment which was backed by what SEC explained as “fancy colored diamonds”. The scheme also falsely promised investors exposure to the diamond market.

Later, it was found that Aman was returning the funds received from new investors to the previous backers and misrepresenting the funds as profits deriving from their investments. The SEC’s complaint stated:

“Aman, Natural Diamonds, Eagle, and Argyle Coin, misused or misappropriated more than $10 million of investor funds to pay other investors their purported returns and for Aman’s personal expenses, including rent on his home, purchases of horses, and riding lessons for his son.”

In the final judgement, Aman has been barred from partaking in a wide array of violations of securities acts, and securities exchange acts, such as “employ any device, scheme, or artifice to defraud” and “obtain money or property by means of any untrue statement of a material fact.“