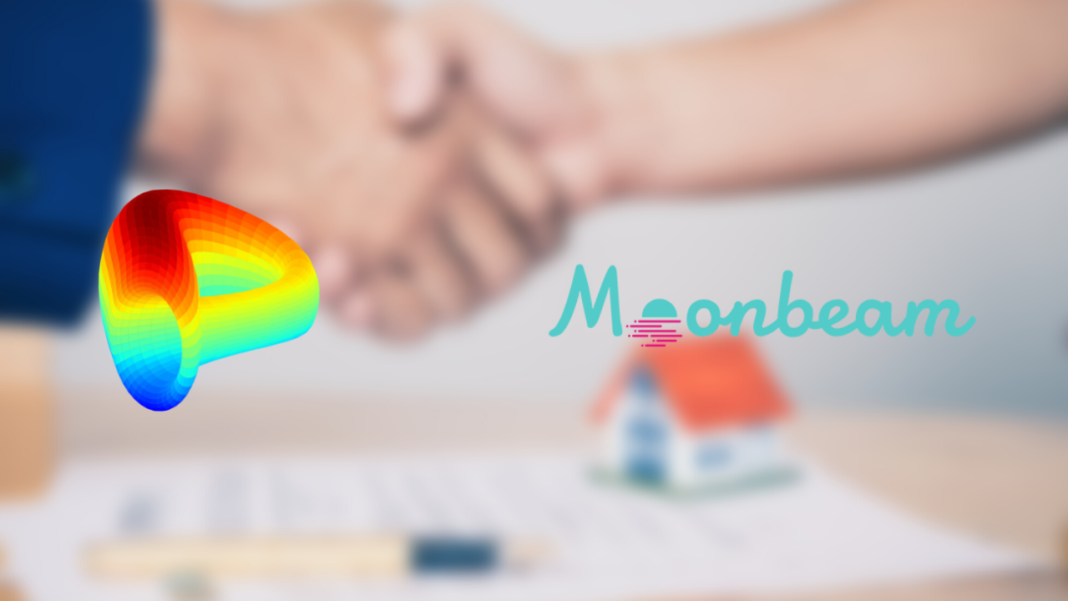 Curve Finance is a popular automated market maker platform (AMM), focusing on efficient token exchange along with low fees & slippage. Recently, the protocol has expanded its reach through its launch on Moonbeam parachain.

Moonbeam is an Ethereum-compatible smart contract parachain, deployed on Polkadot. With Moonbeam, developers can use popular Ethereum developer tools for building Solidity projects. For those of you who don’t know, Solidity is a popular high-level language for implementing smart contracts.

Moreover, with this launch, developers can easily deploy Ethereum-based DeFi dApps onto Polkadot with ease. However, there is an even bigger benefit for the users in the Polkadot ecosystem.

As of now, Curve Finance supports eight different blockchain networks, most importantly, Ethereum. Moreover, users in the Polkadot ecosystem can access Ethereum’s vast market that has over $16 billion in liquidity.

In fact, Curve Finance has a TVL value of about $19.36 billion out of which Ethereum covers the majority of it.

Since the announcement of Curve Finance’s launch on Moonbeam (GLMR), the latter’s native token propelled. As of writing, GLMR trades at $4.87 with a 24-hour price change of +6.23%. However, at the time of the announcement, GLMR traded at $4.50, continuing a weak drop from the past couple of hours. While the growth looks strong for GLMR, this isn’t even close to the ‘clout’ it had last month, trading at over $13 per token.