More
HomeNewsDappRadar Set to Launch Its Own Token
News

DappRadar Set to Launch Its Own Token 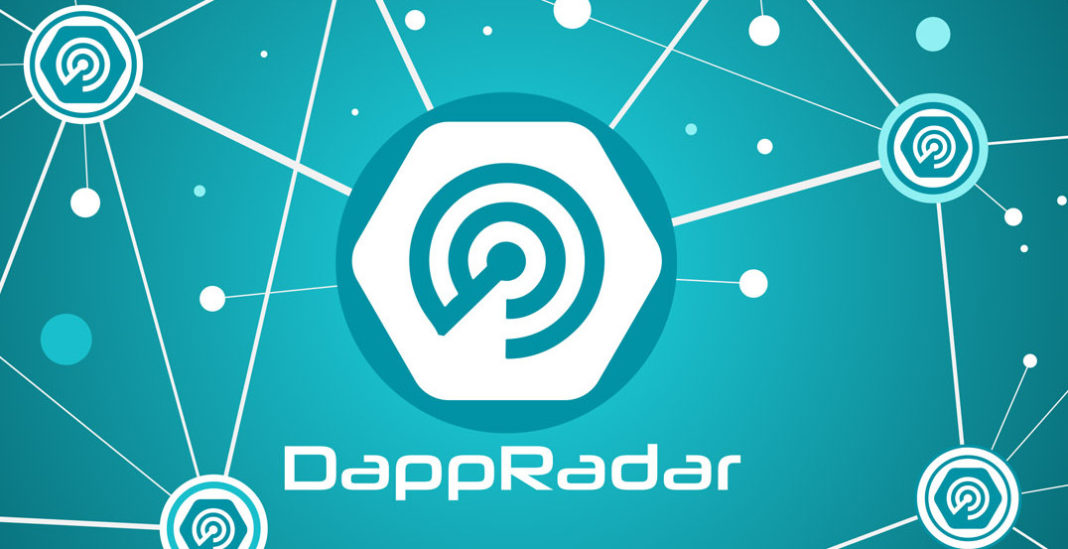 The Crypto data firm DappRadar is all set to launch its own native token called Radar. The company also aims to put all of its operations decentralized.

The crypto startup, DappRadar, provides mass data to analyze and put out decentralized applications (dapps). Based out of Lithuania, the company announced the news on Thursday. The company also put out with the news that it is repositioning a Dapp store, which would be identical to a centralized app store.

Skirmantas Januśkas founded the company back in 2018. Data provided by the company range from token volume, active users, and transaction activity. Supporting more than 8,000 dapps across 25 blockchains, including Ethereum and Solana. It also plans to diverge more and more blockchain networks.

A dapp store on the other side doesn’t usually take a commission for referring a user. These different cost structures (30% vs 0% store tax) are fundamental changes to the way dapps are marketed and distributed from the developer to the user.