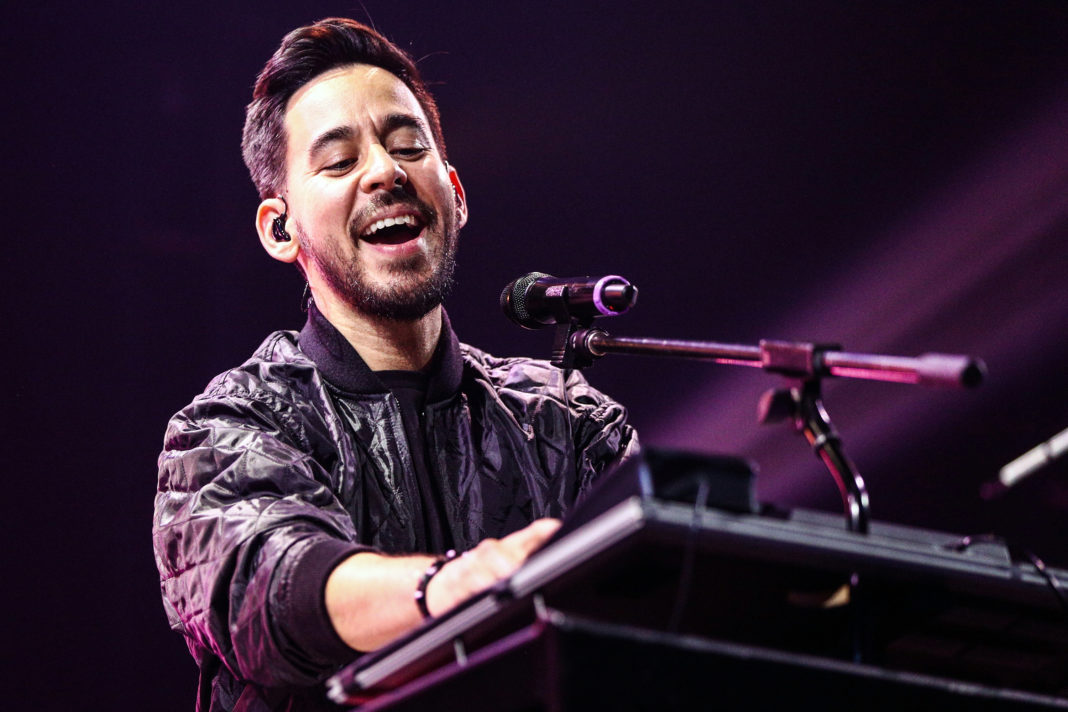 Mike Shinoda of Linkin Park rock band launched unique music NFT on blockchain platform Tezos. The platform is about to list a whole series of NFTs.

Tezos is a major decentralized blockchain platform; it announced the partnership on Tuesday. Partnering up with frontman of the Linkin Park rock band Mike Shinoda for the NFT series.

The upcoming music project, named Ziggurats, has about 5,000 small mixtapes of the band with unique music and all different cover art. Planned to release in early December through streaming services and the Tezos blockchain.

I’ve been off Twitch and social media a little bit here and there because I have a couple of little projects I’ve been trying to spend more time on. The primary one is the music + NFT idea, and it’s coming out great.

Described as a “generative mixtape”, is accessible for music enthusiasts; even the ones who have no support in NFTs. If the audience has a particular interest in the artist, they can buy the NFTs on Tezos.

Shinoda added, “If you’re not into NFTs, you’ll still be able to check it out for free. I hope you enjoy it. If you want to buy one, it’ll be on Tezos”.

The frontman hoped to take the benefit of blockchain technology to change the face of the music industry. This is supplemented by the decentralized platform hosting the NFTs, Tezos.