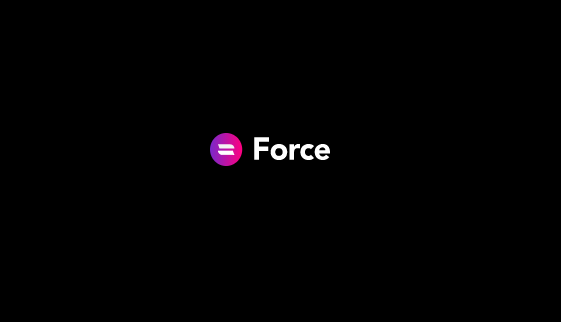 Post attack, their native token FORCE tanked and as of now, is down by 80% according to CoinGecko.

Blockchain developer and Security Researcher Mudit Gupta tweeted a chain of tweets regarding this attack giving key details. According to him, the attack was done by a group of five people who stole FORCE tokens worth $376,000. However, one of them returned the stolen funds.