Does Bill Gates have a warning for Bitcoin Buyers? 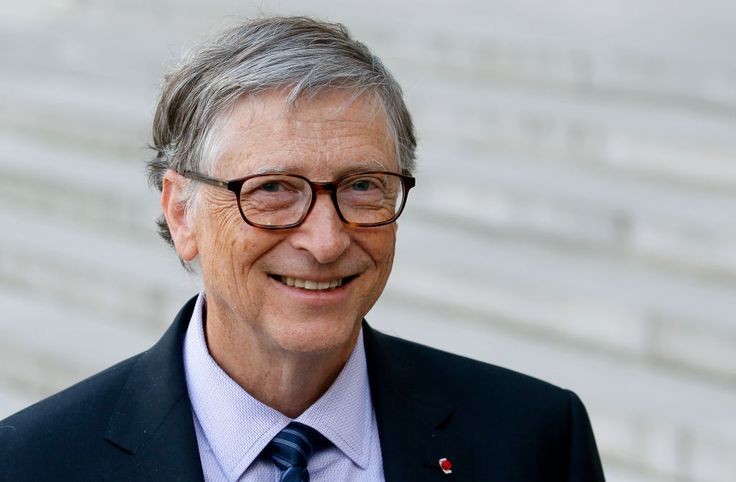 Microsoft founder, Bill Gates in an interview with Bloomberg, said that he isn’t bullish on Bitcoin. He warned the consumers of Bitcoin to reconsider such investments.

The environmental activist and philanthropist explained how much electricity and energy Bitcoin consumes and it promotes irreversible anonymous transactions. He added that he is more enthusiastic about digital currency.

Interestingly, in an old interview with CNBC, Bill Gates had a more “neutral” point of view. He said he didn’t “own Bitcoin” and it could go “up and down” based on the views of the consumers.

Due to Bill Gate’s statements, the price of Bitcoin fell from more than $58,000 to less than $47,000 today. Falling around 13% from its surging high, it reminded the investors about how volatile the cryptocurrency is.

“Elon has tons of money and he’s very sophisticated, so I don’t worry that his Bitcoin will sort of randomly go up or down,” Gates told Bloomberg.

“I do think people get bought into these manias, who may not have as much money to spare, so I’m not bullish on Bitcoin, and my general thought would be that, if you have less money than Elon, you should probably watch out.”

Bill Gates had a seemingly more enthusiastic opinion on digital currencies. He thinks it should be transparent, reversible, and essentially, centralized. He also told Bloomberg some of the work being carried out using digital currencies since the start of the COVID-19 pandemic. The Gates Foundation had used Digital Currencies to enable governments to distribute relief funds to their citizens.

United States Treasury Secretary Janet Yellen also had similar opinions on cryptocurrencies. She had her doubts about it. Calling it “inefficient” and questioning its environmental impact, given the amount of power used in mining digital tokens.

Bill Gates warned average investors to carefully think about buying the coins and not just follow the trend. He said that if they’re not as rich as Elon Musk, they should “watch out”.

So, what is your opinion on cryptocurrency? Is it similar to Bill Gates and Janet Yellen or is it with the rest of the world, waiting for crypto to become mainstream?