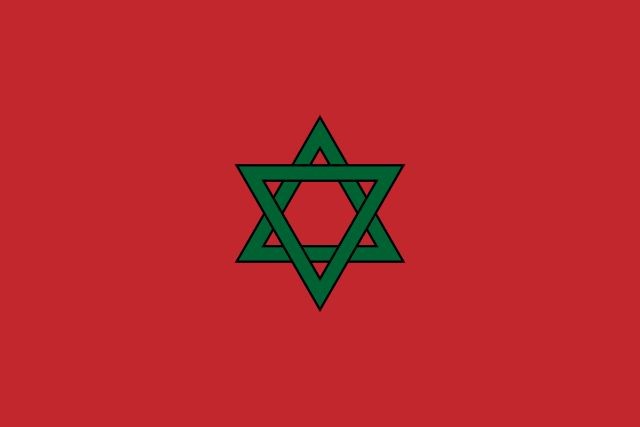 Morocco, a key North African nation, is evaluating launching a Central Bank Electronic Currency (CBDCs). To further research and analyse this, Morocco’s central bank has put together a committee. This committee will research the pros and cons of CBDC’s.

Interestingly, Morocco’s Government and Rabat – Morocco’s central bank, Bank-Al-Maghrib (BAM) have banned Bitcoin and other cryptocurrencies since 2017. Despite this blanket ban, Morocco managed to be the 4th largest market in Africa for the Cryptocurrency.

Influenced by the institutional adoption and global acclaim, BAM, in an official statement said that the exploratory committee will cautiously investigate the evolution of cryptocurrencies. They will identify and analyze the benefits and drawbacks of a BAM-controlled CBDC.

“Morocco’s central bank is continuing to take a careful approach as a result of the “speculative nature” of cryptocurrencies”, the report stated.

“BAM’s committee will now seek to identify and evaluate the advantages and downsides of CDBCs for the Moroccan economy”, said the report.

More than 80% of central banks around the world, including the US Federal Reserve, were revisiting the concept of CBDCs, the Bank for International Settlements (BIS) revealed. China has a headstart here, having tested and implemented the Digital Yuan in several provinces. The transactions have crossed $300 million. South Korea seems to be in the second position with a pilot in its final stages, followed by Sweden and Turkey.

According to market research, Nigeria, South Africa, and Kenya are also big markets of Bitcoins. But Nigeria, Algeria, and Egypt have complete cryptocurrency bans. Nigeria is the world’s second-largest peer-to-peer bitcoin market after the US. The crypto exchange platform, Yellow Card, reported growth of 1,840% in remittances processed on its platform in 2020, with Nigeria making up more than 50% of its users.